Angelo Mathews, the Sri Lanka all-rounder, and fast bowler Suranga Lakmal have been declared fit for the team’s Tests against West Indies in June.

While both of them were named in the 17-man squad for the three-Test series, their participation was subject to them passing a fitness test. The test was carried out this week and the duo cleared it, a release from Sri Lanka Cricket (SLC) said on Thursday, May 17.

Mathews last played for Sri Lanka in the one-day international tri-series in Bangladesh, where he was sidelined after picking up a hamstring injury. While that injury ruled him out of action for four months, another calf injury, picked up during training ahead of the Nidahas Trophy at home, kept him out of that tournament. 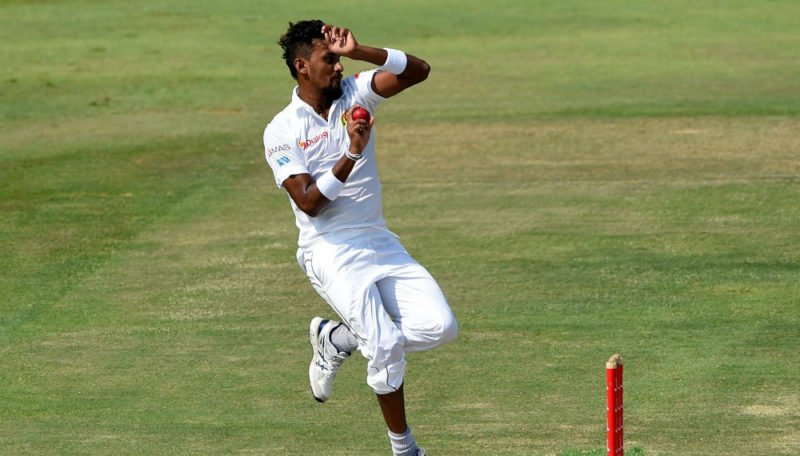 Lakmal, who had picked up a side strain, is expected to lead the Sri Lankan pace attack. However, according to reports, he might play only two of the three Tests as the team management is concerned about his workload.

"We went through what our bowlers need to do, what stage they are at, whether they need to change anything"

Recent injury issues with the team pushed Sri Lanka to seek the services of Cricket Victoria’s high-performance manager Tim McCaskil to work with their fast bowlers. Peter Sleep, the former Australia leg-spinner, worked with the spinners.

Chandika Hathurusingha, the Sri Lanka head coach, said in an interview to Cricbuzz that McCaskil’s expertise in the bio-mechanics of bowling helped the team. “We went through what our bowlers need to do, what stage they are at, whether they need to change anything,”  Hathurusingha said. “Or if we cannot change, what are the areas that we need to strengthen. 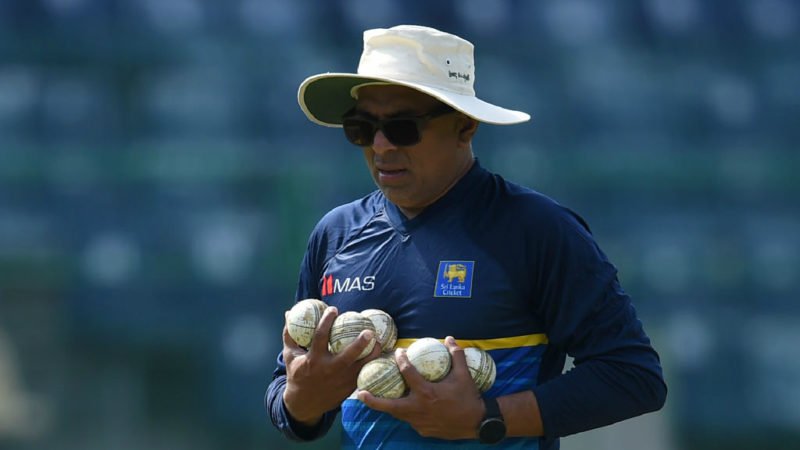 “If we do what we are capable of doing and adjust to conditions sooner, we can overcome the challenge” – Chandika Hathurusingha

“We have to modify their training or do strength and conditioning … Tim is going to sit with our medical staff and discuss how to go about things.”

Sri Lanka have never won a Test series in the West Indies and will look to change that record. “That’s a motivation for us. That’s something that we can look forward it,” the coach said. “The outcome is something that we can not control. If we do what we are capable of doing and adjust to conditions sooner, we can overcome the challenge.”

Sri Lanka will leave for the Caribbean at the end of May and play a three-day warm-up game in Trinidad. The first Test begins on June 6 in Port of Spain, followed by second Test in St Lucia from June 14 and the third in Barbados, a pink-ball fixture, from June 23.