Sourav Ganguly has penned a letter to the senior functionaries of the Board of Control for Cricket in India, in which he has expressed fear and worry about the running of the game in the country, saying that the game’s popularity in the country is ‘in danger’.

Ganguly remains one of India’s most successful captains and batsmen, and a prominent and influential voice in the game in the country, and is also the president of the Cricket Association of Bengal.

He has worn many hats over the years, and one of them was as a member of the BCCI’s Cricket Advisory Committee that was tasked with choosing the next head coach of the senior men’s team after the fallout between captain Virat Kohli and then coach Anil Kumble, which led to the latter’s ouster. 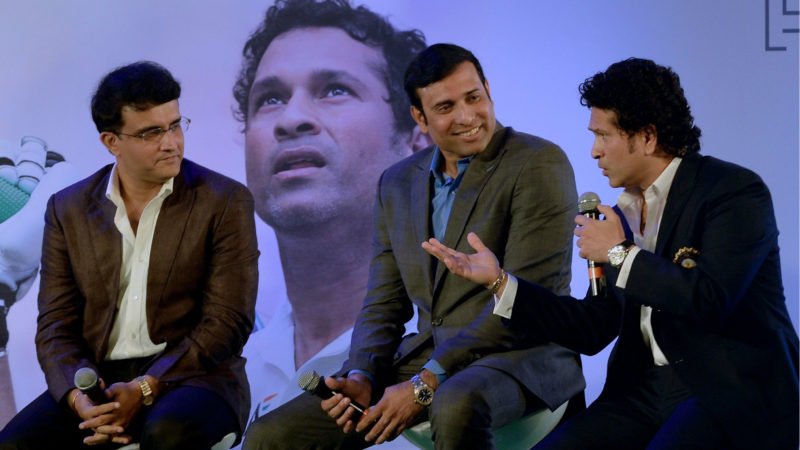 Ganguly, Laxman and Tendulkar were tasked with appointing the next Indian team coach after Anil Kumble’s ouster

The matter was handled bizarrely. The deadline for sending in applications was extended, ostensibly to allow Ravi Shastri to apply. After the interviews were done, the committee said it wanted to have a discussion with Kohli on the matter, but the BCCI and the Committee of Administrators appointed by the Supreme Court of India to oversee the BCCI’s work announced Shastri’s name the same evening. On top of that, while an initial statement said Rahul Dravid and Zaheer Khan had been brought in as batting and bowling consultants respectively, but nothing ever came of that.

Clearly, there was enough there to bug Ganguly, Sachin Tendulkar and VVS Laxman, the members of the committee and all legends in the game.

“My experience in the matter of coach selection was appalling,” Ganguly wrote in his letter, which has been accessed by various sections of the Indian media. “The less said the better.”

Moving on to other topics, Ganguly, also the head of the BCCI technical committee, which is responsible for framing the rules and regulations of the game in the country, expressed his dismay over the way the committee’s recommendations are often ignored or overruled.

“Cricketing rules are changed in the middle of a season, which has never been heard of. Decisions made in committees are turned around with complete disrespect,” Ganguly wrote.

Related Story: How Ganguly was once robbed of vice-captaincy after a BCCI president’s intervention

Most recently, the BCCI has been thrown into a bit of a tizzy following sexual harassment charges against Rahul Johri, the board’s CEO. In the latest update, the two remaining members of the CoA, Vinod Rai and Diana Edulji, appeared to have crossed swords on the way forward on the matter. Rai has asked for a probe, while Edulji wanted Johri removed first.

“I don’t know how far it’s true, but the recent reports of harassment has really made the BCCI look very poorly. More so the way it has been handled. The committee of CoA from four has come down to two and now the two seem to be divided,” Ganguly wrote. 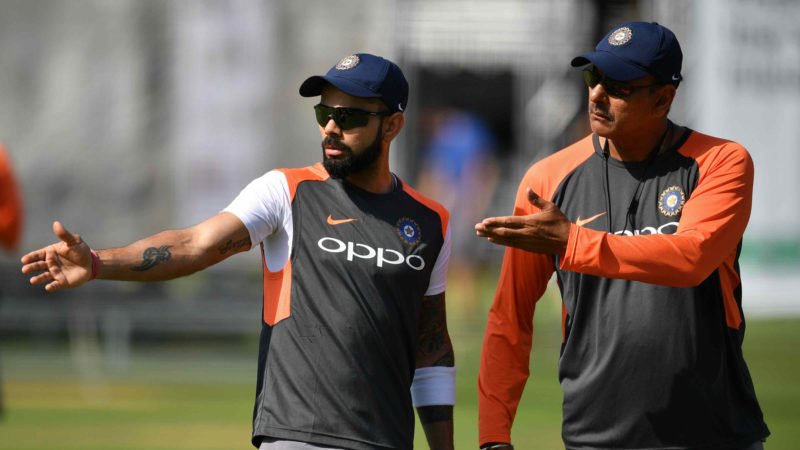 “My experience in the matter of coach selection was appalling”

“I write this mail to you all with the deep sense of fear as to where Indian cricket administration is going. Having played the game for a long period of time, where our lives were ruled by winning and losing, and the image of Indian cricket was of paramount importance to us. We wake up looking at how our cricket is faring even now,” he continued.

“But with deep sense of worry, I beg to state that the way things have gone in the last couple of years, the authority of Indian cricket to the world and the love and belief of millions of fans is on the way down.

“Indian cricket with its massive following has been built over the years of hard work from superb administrators and greatest of cricketers who have managed to bring thousands of fans to the ground. I, at the present moment, think it’s in danger. Hope people are listening.”