Michael Vaughan, the former England captain, has said the return of Steve Smith and David Warner won’t guarantee Australia a win over England in the 2019 Ashes, adding that “they have issues that run far deeper than two players”.

Australia were thoroughly outplayed by India, losing the four-match series 2-1. Many Australian pundits and fans believe that their underwhelming performance was due to the absence of Smith and Warner, who received one-year bans from Cricket Australia after admitting to ball-tampering in the Cape Town Test match in March 2018.

Since losing the two of them, Australia have won just one Test. The duo is set to return to national duty in time for the Ashes. Vaughan, however, does not see them drastically changing the team’s fortunes. 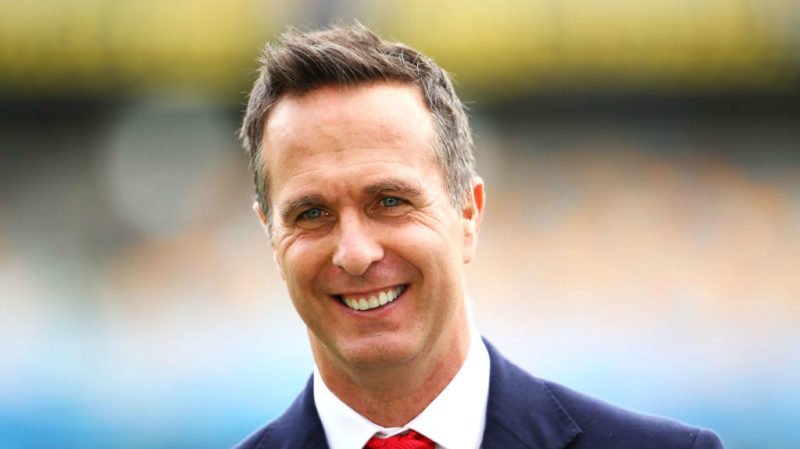 “If you think Australia’s problems will be solved the moment Steve Smith and David Warner are available for selection again then you are wrong,” the former England skipper wrote in a column for the Daily Telegraph. “They have issues that run far deeper than two players. Batting, bowling, selection and tactics were poor against India and Australia have to admit they were just not good enough.

“Clearly, if you take the two best players out of any team they will struggle. But losing Smith and Warner is an easy excuse for Australia to hide behind.”

Vaughan added that Australia must “asses themselves brutally” and “every facet has to improve” if they want to retain the Ashes in the England summer. “Techniques have to be better with the bat and they need to be more consistent with the ball. 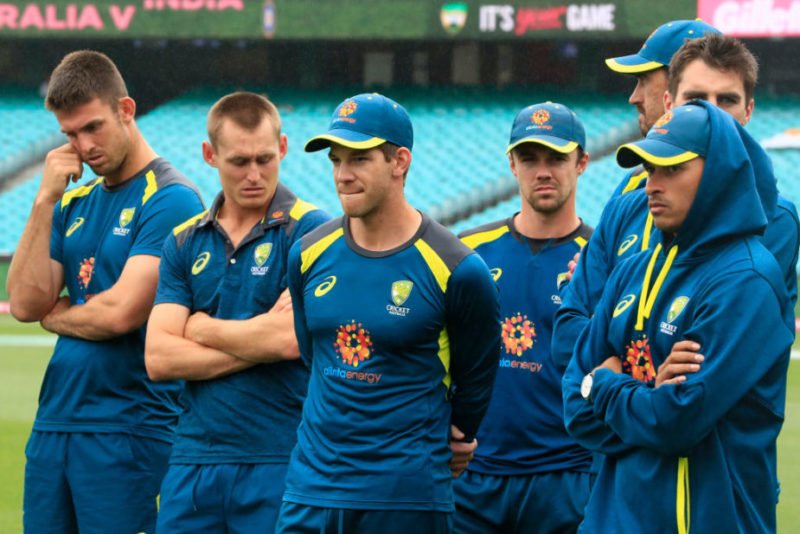 ‘Every facet of their Test team has to improve’ – Vaughan

For starters, he suggested, that they shake up the bowling attack. “For the Ashes next summer, Australia have to look at breaking up Mitchell Starc, Josh Hazlewood and Pat Cummins,” he said. “They need a more skilful bowler such as a Peter Siddle or Trent Copeland. They need someone who can match England’s consistency and skill with the Duke ball and bowl the fuller length.”

Agreeing with Vaughan was Shane Warne, who has been a vocal critic of the players and the selectors. Calling for a “complete overhaul” of the system, he wrote on Twitter, “Yes Warner and Smith will help, but Australian cricket needs a complete overhaul regarding the following. Coaching at all levels, the ridiculous under 23 program, academy etc. As we are not producing quality smart cricketers, why?

“Where are all the young batsmen? Shield cricket has turned into a game where players are pulled out whenever they feel like it,” he went on. “Grade cricket is going backwards! Who’s making these decisions?”