While the senior India team play their limited-overs fixtures in Ireland and England, the India A team will also be in the vicinity, playing 50-over and four-day games against county sides, England Lions and the Windies A side, who will also be on tour at the same time.

The India A 50-over side will be led by Shreyas Iyer. Iyer has created such a big impression in Indian domestic cricket in recent times and has taken that form into the ongoing IPL 2018, in which he recently replaced Gautam Gambhir as captain of Delhi Daredevils. The long-form side will be led by Karun Nair, India’s only Test triple centurion apart from Virender Sehwag, with both sides filled with some of the best performers of the Indian domestic circuit, Prithvi Shaw among them.

Shaw, the captain of the Indian team that won the Under-19 World Cup earlier this year and in great form for Delhi in the IPL, is a Mumbai boy, and already has five centuries from ten first-class matches. 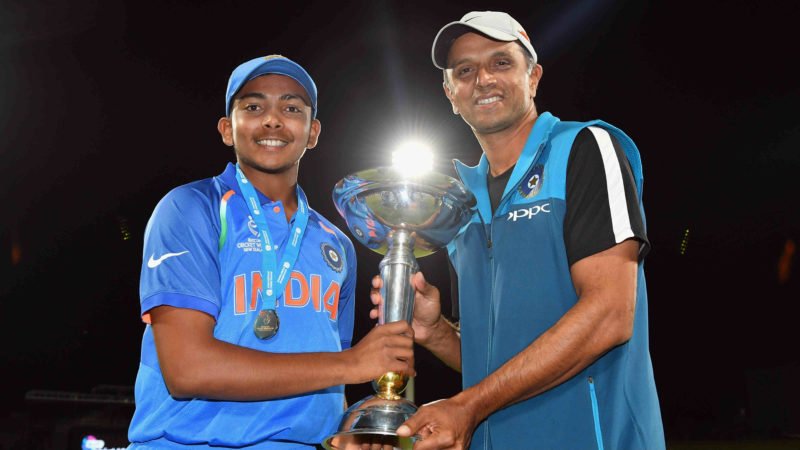 More than anything else, Shaw is looking forward to being reunited with Rahul Dravid, the coach of the Indian Under-19 and ‘A’ sides.

“I am playing under Rahul ‘sir’ for nearly two years now, so it’s going to be great fun. Really missing him. After the World Cup, I haven’t seen him,” said Shaw. “I did play lots of games in England before the World Cup. I think it will be a great opportunity for me to go there and perform.”

“I am playing under Rahul ‘sir’ for nearly two years now, so it’s going to be great fun"

Going to England with similar ambitions will be Iyer, who is hoping that good performances on tour put him in the fray for selection to the side for the 50-over World Cup in 2019, which will take place in England and Wales.

“The opportunity to play again overseas, playing again abroad is going to be really important because the next World Cup is going to be in England and if I really score well there, I might be there in the reckoning,” said Iyer, who has played six ODIs and six T20Is for India since making his international debut last year. 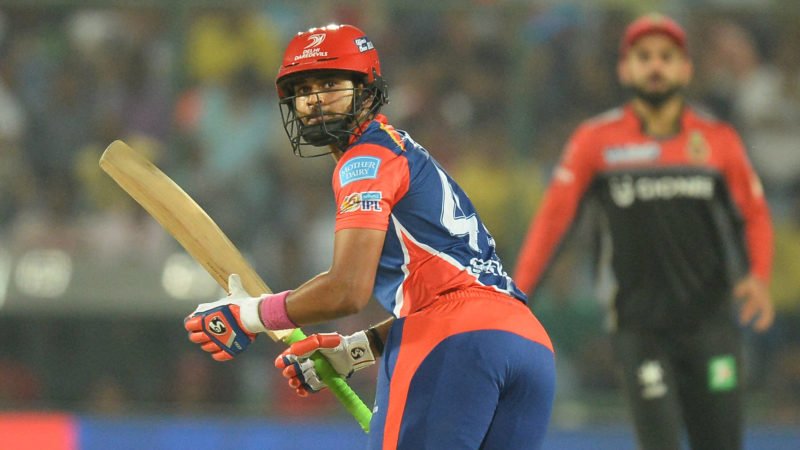 “Also the current form I am in, it will be really helpful for me to play in England, get the experience as much as possible. The swinging conditions are the first thing you notice. You play on wickets where the conditions are totally different from India. The bowlers have the upper hand there. Looking at the ICC Champions Trophy, the wickets were really flat and I hope to play on some of them.”

Iyer scored 88 and 65 in two ODIs against Sri Lanka at home last year, but wasn’t quite as comfortable in the two hits he got in the ODIs in South Africa earlier this year, but feels the experience of sharing the dressing room with some of the stalwarts will help him going forward.

“The experience was really nice. Sharing the dressing room with Virat Kohli, Rohit Sharma … you get to learn a lot,” he said. “Also, you try and pick up a little bit of the abilities they have, how they try to improve in each and every game.” 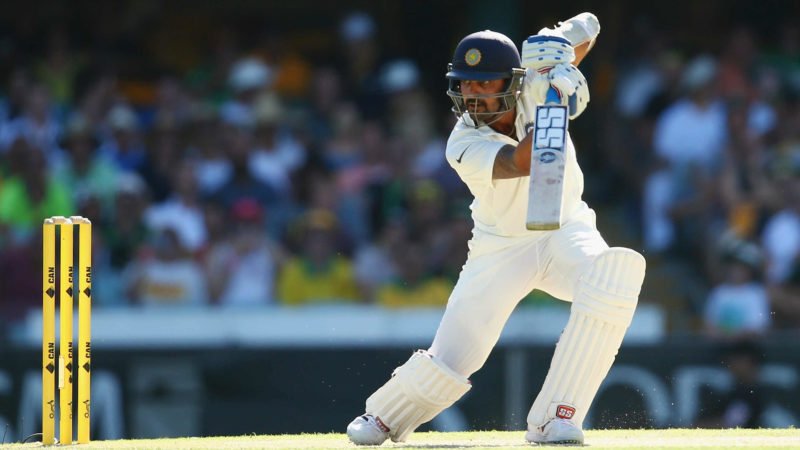 That’s similar to what Shaw has been trying to do with the Daredevils, who are coached by Ricky Ponting. “Ponting ‘sir’ is a guy who comes at you really hard,” said Shaw with a laugh. “But he tries to make sure he gets everything out of you. Not be negative, always very positive. Whenever he talks it’s an inspiration.”

Related Story: Rating how the eight India T20I openers in contention for the T20 World Cup have been in IPL 2022

It has also been confirmed that Murali Vijay, Wriddhiman Saha and Mohammed Shami, the Indian Test team regulars, will play the third and final four-day match of the ‘A’ tour to prepare for the Test series against England starting in August.