Kemar Roach, the Windies pacer, is in doubt for the one-day international series against England, after a back injury ruled him out of the first two games.

The pacer did not feature in the first ODI in Barbados, where England emerged victorious by six wickets after a run-fest. A report on ESPNcricinfo said Cricket West Indies insisted his pain was not a stress fracture.

It remains unclear how long he will be out of action, and if he will recover in time for the World Cup 2019. 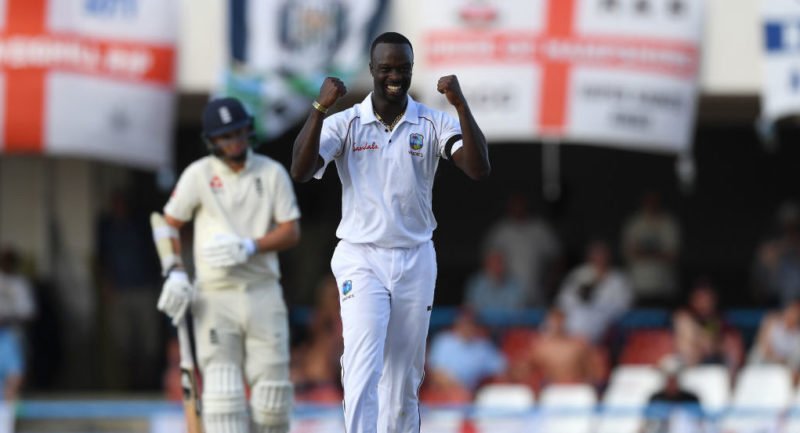 Roach, 30, was terrific in the Tests, picking up 18 scalps in six innings and being declared Player of the Series. He carried a bulk of the bowling load, especially in the last Test.

Reports suggested that Andre Russell might be called up to the ODI squad midway through the five-match series.

The second ODI between the Windies and England will be played at the Kensington Oval in Barbados on Friday, February 22.