New Zealand captain Kane Williamson has written an open letter to doctors, nurses and caregivers, thanking them for their tireless efforts to save people’s lives in the face of the Covid-19 crisis.

The healthcare industry has been inundated due to the illness, with medical staff across the world putting in hours and hours of relentless work, as the death toll from the virus continues to magnify across the world.

“Events of the past few days have made it clear we’re living through a health crisis the likes of which we’ve never seen,” Williamson wrote in his letter. “There will no doubt be times in the coming days when the scale of what we’re facing will seem overwhelming. We’re so grateful you have our backs.”

“It's an enormous responsibility that can only be carried out by the best kind of people: those who put the greater good ahead of all else"

Williamson went on to say that the pressures of international sport, the ability to handle which is a big part of what makes people admire their sporting heroes, pales in comparison to what those racing to save the lives afflicted by Covid-19 must be undergoing.

“People talk about the pressure sportsmen and women are under to perform, but the truth is we get to do something we love every day for a living. We play games,” Williamson said. 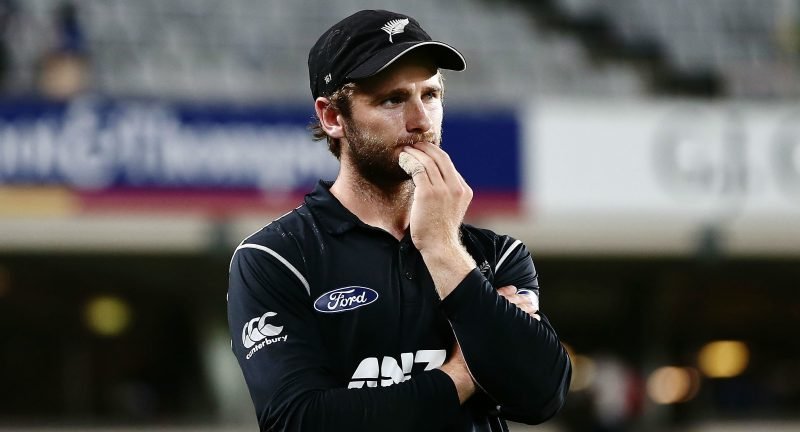 Kane Williamson knows a thing or two about performing under pressure

In a reassuring message, Williamson said that just as cricketers have the weight of a nation behind them while they are performing, the community is united in its support of “those who put the greater good ahead of all else”.

“It’s an enormous responsibility that can only be carried out by the best kind of people: those who put the greater good ahead of all else.

As Blackcaps, we know how amazing it feels to have the support of a country behind you.

“In that same vein, we need you to know you’re not alone. We want you to know that there’s a whole country behind you.”