Australia’s top-order batsmen faltered in the first ODI against England, and even though the bowlers fought back to give them a chance, England were always ahead as they won by three wickets.

It probably went out of Australia’s hands after they slipped to 90/5, with Moeen Ali running riot. They recovered through Glenn Maxwell (62) and Ashton Agar (40) to post 214 but England overhauled the target with six overs in hand.

“It highlighted again the importance of our top-order batsman taking responsibility and getting some big runs,” said Ricky Ponting, who is assisting head coach Justin Langer on tour. 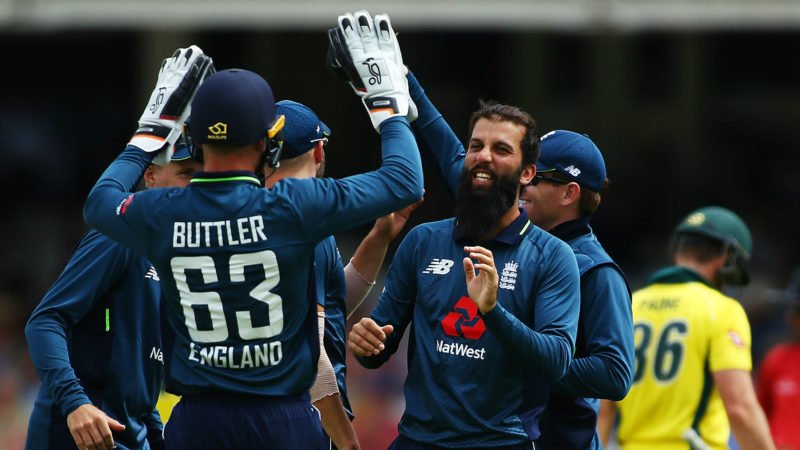 “We lost an early wicket but I thought (Shaun) Marsh and (Aaron) Finch’s partnership looked really promising. But both of them getting out in successive overs to Moeen Ali, and all of a sudden, we are behind the eight ball.”

The top order of Finch, Travis Head, Marsh, Marcus Stoinis and Tim Paine, the captain, must take the responsibility in the second ODI in Cardiff, said Ponting.

“These players need to be hard on themselves and work out how they can improve on a daily basis,” he said. “But what I have seen from training the last few days has been outstanding, certainly on the batting side of things.

“It didn’t happen (Wednesday) but there is certainly enough skill and talent there to push on and win some games through the remainder of this series.” 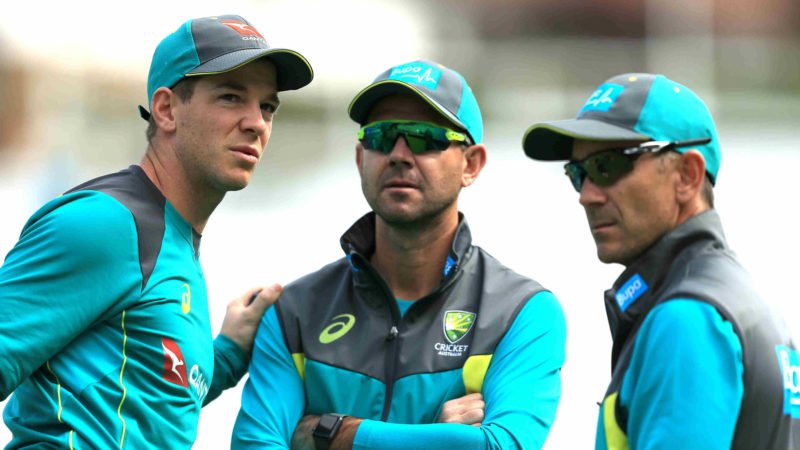 ‘These players need to be hard on themselves’ – Ponting

The former Australia captain, however, stressed that from what he had seen of the environment around the team, the signs were all largely positive.

“I actually expected a better performance than what we saw. Just with the whole vibe around the group I thought we might have seen something a little bit special from them. It wasn’t to be,” said Ponting. “What I have seen is a really focused group, a really calm environment and a group of guys that are really embracing this new culture and way forward for Australian cricket.

“I have only been here for a couple of days but I’m listening to what they have to say and everyone couldn’t be happier with the environment that’s been created. There is great buy-in from all the players about the direction Justin and the leaders want to take it and that is half the battle. So far that seems to be the case.”