Eoin Morgan, the England skipper, rued his team’s batting collapse after they succumbed to a 26-run defeat to West Indies in the second ODI.

At 228-5, England looked quite in control of the 290-run chase in Barbados. However, a dramatic collapse followed, as they lost five wickets within eight overs, crumbling for 263 all-out. England’s batting innings was particularly underwhelming given that England had chased a 360-run total with relative comfort in the first game.

“I wouldn’t say we expected to win, there’s no sense of entitlement at all, but we were certainly in control,” said Morgan after the game on Friday, February 22. “We were probably in a better position than we were in the first game. But a game is never won right until the end. We just left a little bit too much to do.

Before Ben Stokes got out, England needed 62 off 61 with six wickets in hand.

They have lost by 26 runs. A collapse for the ages.#WIvENG | #WIvsENGpic.twitter.com/maDNNiyVGS

“It’s international cricket, you’ve got to hurt sides when you get on top. We didn’t and they came back and took wickets consistently.

“We turn up trying our hardest to win every game, [but] it doesn’t happen every time. We were beaten by the better side but learning from that isn’t a bad thing. We’ll see in the next games whether we do learn from it or not. I played the Caribbean Premier League last year and there is a lot of talent around these islands.”

There are still three ODIs to go in the series – it is tied 1-1 right now – which gives England enough time to bounce back from the defeat. 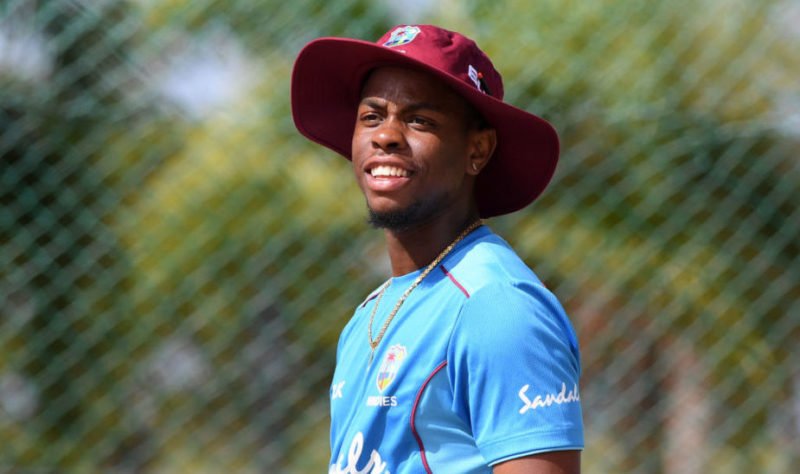 West Indies, on the other hand, will be pleased with the comeback they made after losing the first game. Jason Holder, the home skipper, reserved special praise for batsman Shimron Hetmyer, who notched an unbeaten 104, and pacer Sheldon Cottrell, who returned 5/46 with the ball.

“Really pleased. We played a really good game,” said Holder. “Credit to Hetty, he set it up nicely for us with the bat. On a sticky wicket, we got a good total and credit to our bolwers the way we defended it.”

“We need options in this day and age, with the big scores that batting teams score in modern ODI cricket. Cottrell has added variation – he is a wicket-taker and very enthusiastic, love his energy. It’s good to see the youngsters stepping up.”