The Afghanistan Cricket Board has come down hard on Mohammad Shahzad for not shifting his base to Afghanistan and for playing in a private Twenty20 tournament in Pakistan without permission.

Shahzad, 30, spent his early years in a refugee camp in the Pakistani city of Peshawar and currently lives in the same city. But, upset after finding out that the top-order dasher was also playing in a local Twenty20 tournament in Peshawar, the ACB have decided to act. 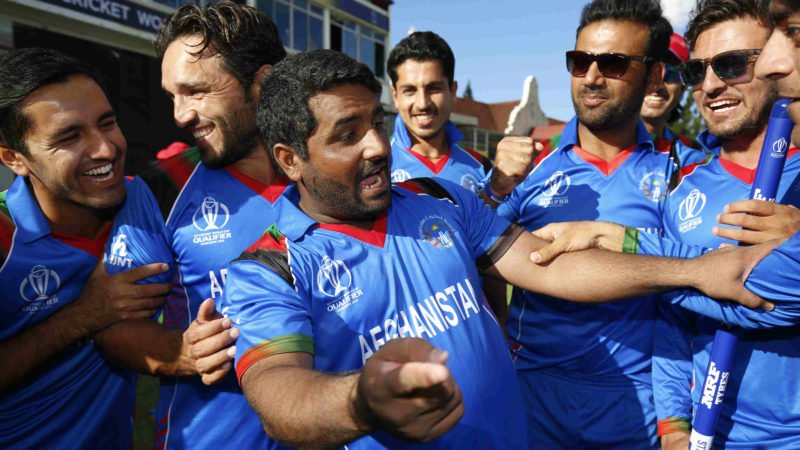 Speaking to ESPNcricinfo, Atif Mashal, the ACB Chairman, said, “They (contracted players) are not allowed to travel to any country without permission. Those players who are living on foreign land are given a month to move back to Afghanistan with their families, otherwise the cricket board will terminate their contracts.

“Afghanistan Cricket Board has made a strict rule about player discipline and given them a one-month notice to adhere firmly with the policy. All players and employees should be based in Afghanistan and they are not allowed to play in any foreign country without ACB’s approval.” 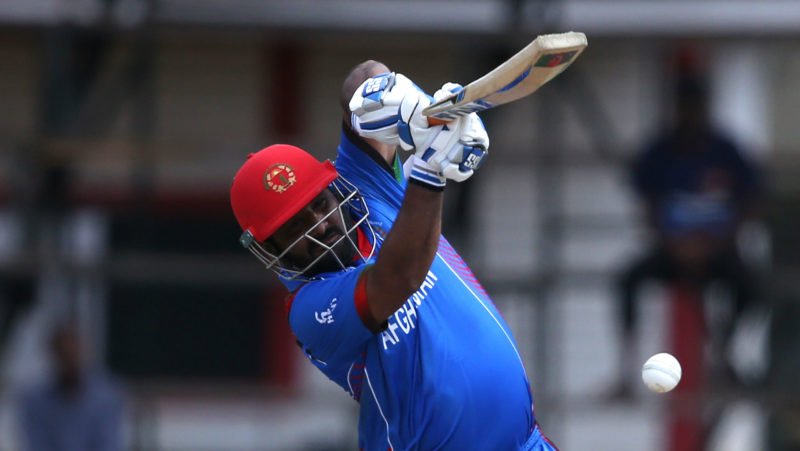 Shahzad has made 129 international appearances for Afghanistan

Along with the ultimatum, Shahzad was also slapped with a fine amounting to approximately US$ 4000. “He played in a club-level tournament without NOC, which is against the ACB code of conduct,” explained Mashal.

Related Story: How New Zealand fell back on ‘traditional values’ to clinch a hat-trick of wins – Almanack

Shahzad is one of the most popular players from Afghanistan, and has played a key role with the bat in many of their great cricketing moments.

Overall, he has 4,055 runs from 69 ODIs and 60 T20Is, and recently starred in Afghanistan’s victory over West Indies in the final of the ICC Cricket World Cup Qualifier 2018 in Zimbabwe, slamming a 93-ball 84.