Construction will begin this summer on two new stands at Lord’s, pending approval from the MCC’s members, after Westminster City Council granted the MCC’s request for planning permission.

The Compton and Edrich stands at the Nursery End of the London ground will be replaced by new three-tier stands, which is part of a grander overall scheme for regenerating the Home of Cricket.

As well as expanding the overall ground capacity by 2,500 to 31,000, the new stands will improve visibility for spectators in the lower tiers, and include integrated catering and toilet facilities – none of which exist in the current stands. 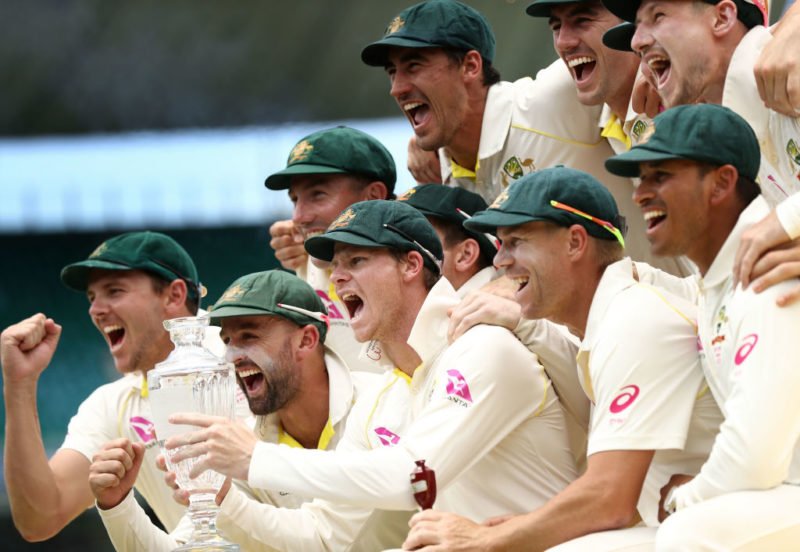 Work will begin on August 24, after the completion of this summer’s major matches, the last of which is England’s second Ashes Test against Australia in the 2018 Ashes series, which is scheduled for August 14-18.

The new stands’ seats will be ready for use by the start of the 2020 season, with the facilities set to be fully fleshed out by the following summer.

The stands are expected to cost in the region of £50m. MCC members will be asked to approve the plans at the AGM in May.