Former England batsman Mark Ramprakash will take interim charge of the England Lions for the upcoming summer fixtures against India A and West Indies A, the ECB have announced.

Ramprakash will replace Andy Flower while the former England coach takes temporary charge as director of England cricket after Andrew Strauss announced he would be taking a leave of absence to support his wife during her cancer treatment.

His current role as national lead batting coach will also continue during this period, with the team facing Pakistan, Australia and India over the coming months.

“With taking on additional day-to-day duties following Andrew’s (Strauss) extended leave,” Flower said. “I wanted to ensure the Lions were adequately supported with a high-quality coach, and we believe that Mark Ramprakash is a perfect replacement to lead the team this summer. 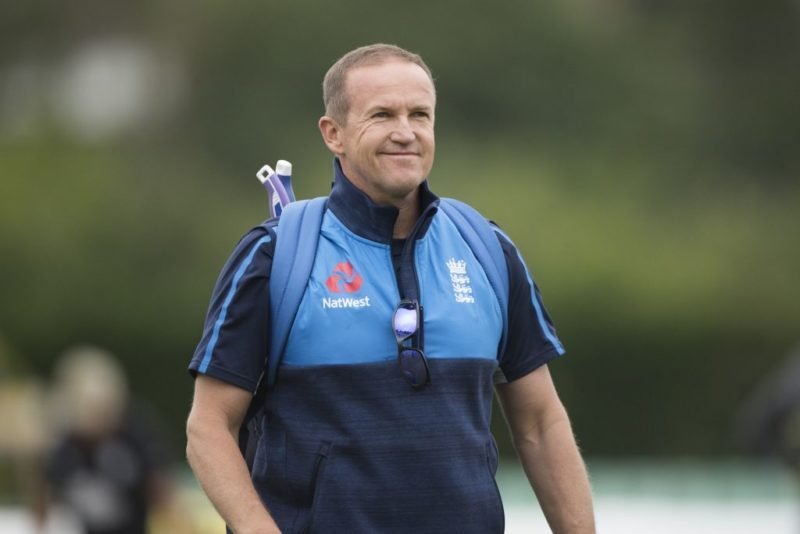 “He has already made a significant contribution to our International Pathway through his work with the England senior sides, his involvement with the Young Lions and Lions during winter programmes and his role as coach of the South team in the three-match limited-overs series against the North held in Barbados back in March.

“Mark will work alongside the current Lions management team and where time permits, I will be available to assist him and the rest of the coaching staff in what will be an intense test for our young players against strong opposition in the A sides of India and West Indies respectively.”

Flower has led the Lions for four years after he stepped down as England head coach following the 2013-14 5-0 Ashes defeat in Australia, and will coach a World XI side to be captained by Eoin Morgan against the West Indies at Lord’s on  May 31.

Ramprakash’s first engagement with the Lions will be when they face India A in the first game of their tri-series in Derby on June 22 and will culminate with the four-day Test against India A in Worcester, starting on July 16.