Scotland have just beaten the No.1 ODI side in the world, and now have their sights set on Pakistan, the No.1 T20I team, in a two-match series to be played in Edinburgh.

The six-run victory over England was one of the great results in the game, the 13th-ranked side topping the best side in the format.

They might not have come down from the high yet, but have little time to waste before coming up against Pakistan in a series of two T20Is – to be played in Edinburgh on Tuesday and Wednesday.

It’s another tough challenge for Scotland – Pakistan are the No.1 side in the shortest version of the game – but they wouldn’t want it any other way. They are hurting after missing out on qualification for the 2019 50-over World Cup, after all, and have made their displeasure at the marquee event becoming a 10-team affair all too public. Big wins are the best way to continue making statements. 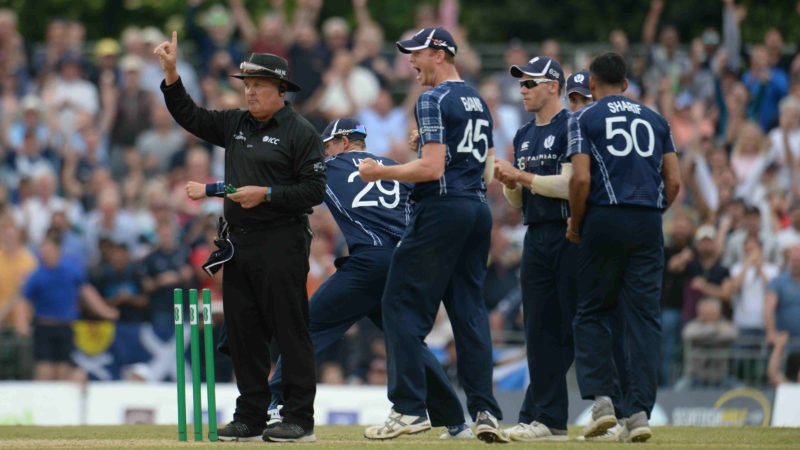 After the England ODI win, Scotland will be confident about the Pakistan T20I series

“Whatever we do is great for Cricket Scotland, but it’s also great for the Associate world,” said Kyle Coetzer, the Scotland captain, ahead of the first game against Pakistan.

“They (Pakistan) are up there for a reason. They have done all the right things and have deservedly put themselves in that position. They will again be a quality opposition.”

The win against England was Scotland’s first in an ODI against a Test-playing nation apart from the win over Zimbabwe, also in Edinburgh, in 2017. The latest result has brought Scotland attention, but they know that unless they keep winning, the focus will shift again. 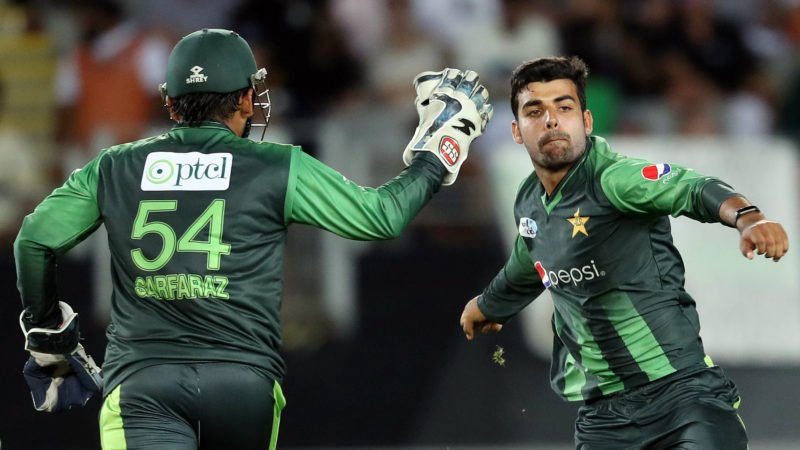 Pakistan, the No.1 T20I side, will not have it easy against a determined Scotland side

Like Coetzer said, Pakistan are deserving No.1. They have won 17 out of 20 T20Is under Sarfraz Ahmed’s captaincy. But having seen the game on Sunday, Pakistan can’t afford to step off the gas against Scotland.

“We were not taking them lightly even before the England match,” said Ahmed. “T20 is not an easy format. We just saw Afghanistan beat Bangladesh 3-0. You have to play better on the day in this format. It doesn’t matter whether you are a No.1 or No.8 side.”

Ahmed, who recently led Pakistan in Ireland’s maiden Test match, had words of praise for Scotland. “It was a big day for them. It’s good for Scotland cricket that they are playing good sides. The more they play such sides, they will learn more about the international cricket,” he said.