Speaking publicly for the first time since Cameron Bancroft and Steve Smith’s recent one-on-one interviews, David Warner has said that he’s been making sure that he is “the best person” he can be.

Warner, who is due to appear in the upcoming edition of the Bangladesh Premier League (BPL), spoke briefly about his life since his part in last year’s ball-tampering scandal. While Bancroft and Smith have recently spoken to the press in detail about their time since the Cape Town Test in March, Warner has been comparatively quiet.

His ban stipulates that he can play neither international cricket nor professional domestic cricket in Australia. With three months until the lifting of the ban, he is set to play a full part in this year’s BPL.

Warner told a press conference: “Life has been good for me, I have been spending time with the family. I wouldn’t be able to do that if I wasn’t sitting in the sidelines. 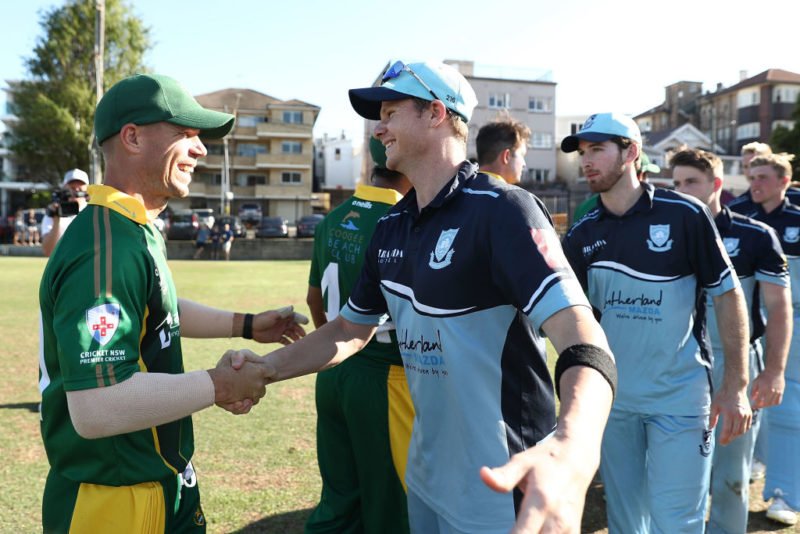 “It is about getting the best out of myself and growing as a human being. The most important thing was being a father and husband at home. Now it is down to playing cricket again and making sure I get Sylhet Sixers on top of the table.”

The competition presents Warner with a good opportunity to find some form ahead of any potential recall to the Australian set-up. He said: “It is up to the selectors whether or not they want to pick me. At the end of the day, all I can do is score runs in this tournament and the IPL, keep putting my hand up and making sure that I am the best person I can be.”

Despite being on the receiving end of a significant amount of criticism for his part in the ball-tampering incident, Warner has been appointed captain of his franchise.

“I am extremely grateful to be leading the side. For me it is about making sure that we as a whole, including the support staff and management, can get the best out of the players,” said Warner.

Warner leads a side that includes exciting young talents in Nepal’s teenage leg-spinning sensation Sandeep Lamichhane and one of the stars of last year’s T20 Blast, Pat Brown.  The competition begins this Saturday.