Lancashire duo Josh Bohannon and Rob Jones have both signed new contracts at the club, keeping them at Emirates Old Trafford until 2020.

After coming through the Lancashire academy and signing his first professional contract before the 2018 season, Bohannon impressed in his breakthrough campaign. In the last five County Championship matches, the all-rounder scored 255 runs and took five wickets.

He also made an excellent 78 not out in the club’s win against Worcestershire. Such performances earned him the 2018 Lancashire Breakthrough Player of the Year award. 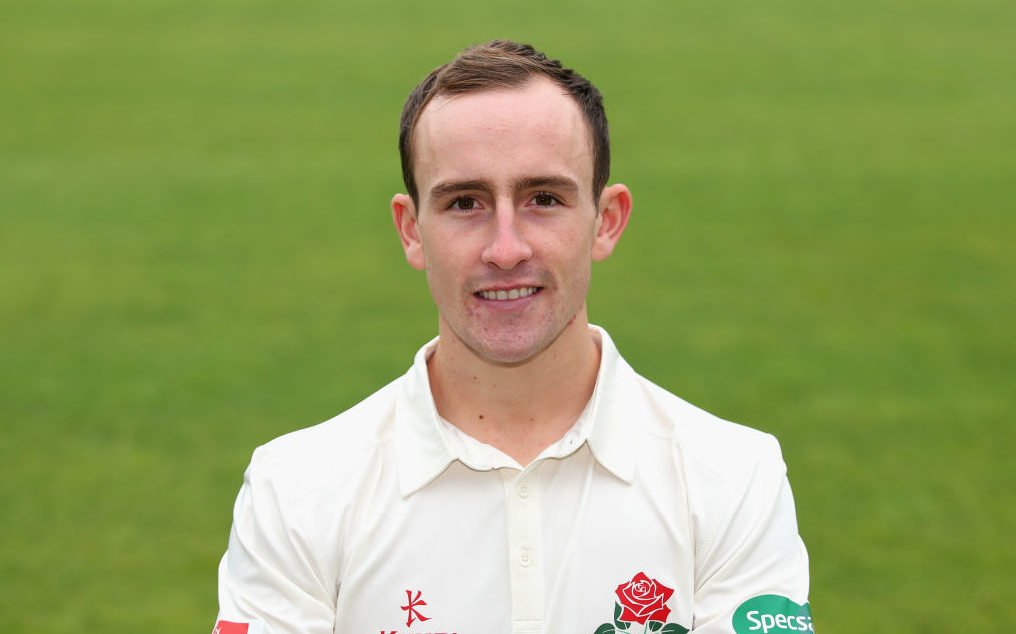 Bohannon impressed in his debut season at Emirates Old Trafford

“I am delighted to sign a new contract with my home county,” said Bohannon. “After speaking with Glen and the coaching team, there’s an opportunity for me to try and take the role that Jordan Clark has done so well in recent years – a fourth seamer and batting at six or seven – and I’m determined to make that position my own.”

Jones, 23, also came through the Red Rose’s academy and made his debut in 2016, before hitting his maiden First Class ton against Middlesex. He has earned a reputation as a steady, patient player at the top of the order and looks to be firmly in Lancashire’s plans going forward.

“We have some really talented players in the squad and we all want to be pushing for silverware. It’s an exciting time to be part of this side.”

“I absolutely love pulling on the Red Rose jersey and representing this Club,” Jones told the club’s website. “The next step for me now is to establish myself in the side and help the Club secure promotion at the first time of asking next season.”

“We have some really talented players in the squad and we all want to be pushing for silverware. It’s an exciting time to be part of this side.”

Related Story: Quiz! Every man to score a hundred on Test match debut this century

Glen Chapple, Lancashire head coach, added: “We’re delighted that both Josh and Rob have agreed contract extensions with the Club.

“They are both exciting young players with a lot of potential and we’re looking forward to seeing how they develop in the next couple of years.”