Kusal Perera, the Sri Lanka wicketkeeper-batsman, is set to rake in $US500,000 as compensation from the World Anti-Doping Agency (WADA) after he was wrongly suspended for failing a drug test in December 2015.

Thilanga Sumathipala, the former SLC president, confirmed to The Island that negotiations between Perera’s legal team and WADA were in its last stages, and that the batsman’s legal costs – reportedly around $US100,000 – would be picked up by WADA as well, apart from the compensation.

Perera was provisionally suspended by the ICC in December 2015, and faced a four-year ban, after failing an out-of-competition drug test in October that year. However, in May 2016, the ICC lifted the sanction, saying those results were not sustainable. 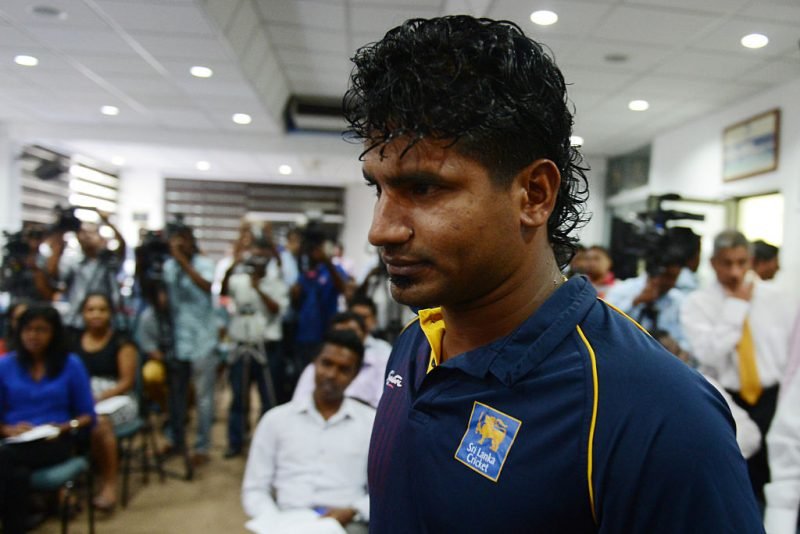 In a statement released at the time, the ICC said the WADA-accredited lab in Qatar that had tested Perera had withdrawn its findings after an independent review found it impossible to rule out the possibility that the substance found could not be produced naturally by the player or formed in the sample.

However, in the interim, Perera had missed six months of cricket that included the World T20 2016 and the T20 Asia Cup before that. He was sent home on the eve of a Test in New Zealand after the news broke, and had to undergo many further tests, including a polygraph test in London, according to The Island.

Perera’s lawyers argued that his reputation had suffered significant damage, apart from the loss of revenue during the suspension. The report further stated that the SLC had picked up the legal costs for Perera, although the batsman had repaid it with his match revenues over the years.

"No way to swerve the strangeness. It’s everywhere"