England wicket-keeper batsman Jos Buttler acknowledged that he hasn’t been at his best in Test cricket, but has the ‘self-belief’ to turn his performances around.

Since the start of 2019, Buttler has scored just 583 runs from 25 innings at an average of 23.32. His performances in England’s last Test outing, in South Africa, were even less flattering as he totalled 115 runs at 16.42 from seven digs.

Buttler acknowledged that the selectors would have been well within their rights to drop him after that showing, but is pleased to have been given another chance and believes he can turn his fortunes around in what he regards as the best format. 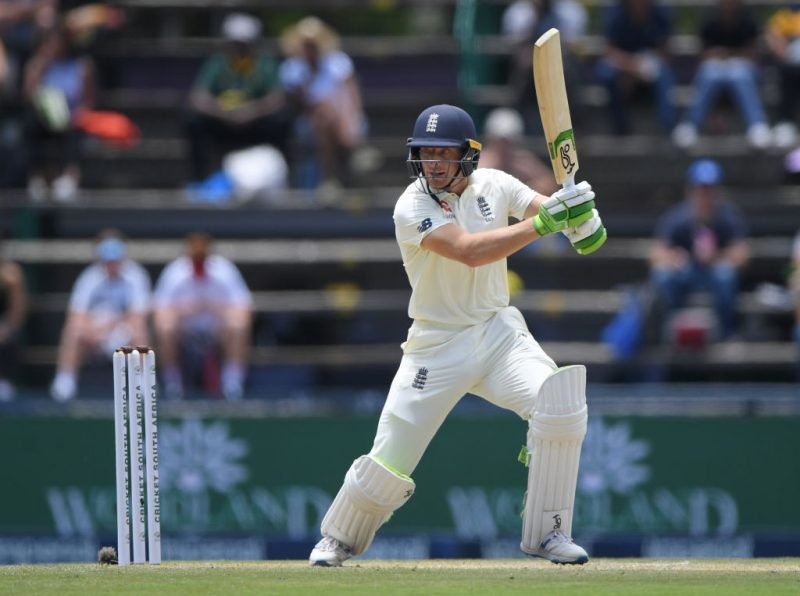 Despite a recent decline in Test performances, Jos Buttler remains committed to the longest format

“My performances may have meant that decision would be taken out of my hands. But, fortunately for me, I’m on the tour [to Sri Lanka] and really excited about it. I enjoyed the last tour there that we won back in November 2018. I’ve got good memories from that tour and looking forward to going back.”

Buttler’s 2019 was packed, and perhaps being a part of England’s plans across all three formats took its toll. The 31-year-old realises the need for timely breaks to preserve mental energy, but appears to believe that fatigue is a weak excuse for poor performances, pointing to the fact that some of the world’s most consistent performers excel in all three formats.

“I think trying to manage your energy, it’s actually a real skill of the best players around the world,” he said. “Learning how to peak at the time you walk to the middle is a massive skill that comes with experience, but you can learn that from watching guys go about it and trying to work out how you do that authentically for yourself.

“I’ve got massive self-belief, and a lot of it is about fulfilling potential. I’m too old now to get picked on potential, but I feel that I haven’t got to the level I know I can get to, and that’s a big driver for me. That’s my aim every time I turn up to practice, to try and get better and try and reach that level I am capable of. I’ve always maintained that belief.”

As part of his work towards improving his output in Test cricket, Buttler feels that it is important for him to develop a more intuitive sense of the game, and rely less on opinions around him, lest they muddle his thought process.

“If I look back to when I first lost my place in the Test team, I probably listened to too many people,” he said. “Everyone’s got an opinion on how you should play, and if you’re not good with how you manage that, you can confuse yourself, which I certainly did four or five years ago.

“Maybe in South Africa, I did that a little bit in terms of, after the first game, thinking I’m going to come out and counter-attack. When actually, you’ve just got to play the situation in front of you and react best and, as an individual, play how you see best according to that. I maybe didn’t do that as well as I would have liked.

“The main skill, and the biggest one that I do well when I’m at my best, is making sure that when I walk out to bat, I access being in my zone, whether I’ve been waiting for six hours or just have a 10-minute turnaround in a T20.

“When I walk out to bat, if I’m in the best frame of mind, that allows me to perform. And looking forward to Sri Lanka. I will try and do more of committing to my way, whether it’s trying to block 1000 balls or slog 1000 balls. If that’s what I want to try and do, I’ll do it.”