England wicketkeeper Jonny Bairstow has stated Test cricket will always be the pinnacle for him, following the decision by two of his international teammates to play only white-ball cricket.

Looking ahead to next year’s World Cup, both Adil Rashid, a teammate of Bairstow’s at Yorkshire, and Alex Hales of Nottinghamshire have opted to sign white-ball only contracts with their counties, removing any possible opportunities to make the England Test side.

However, Bairstow, who is fighting to establish his name in England’s white-ball teams alongside his current Test position, believes that his exploits in Test cricket will be what people remember when his career comes to an end. 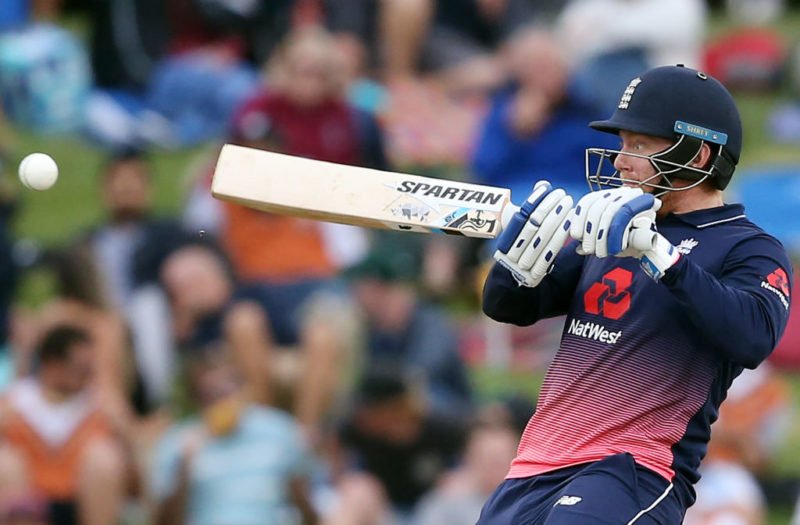 “It’s the traditional game,” Bairstow said, “It’s something we’ve definitely got to cherish and I want to go on and play as many Tests as I can because you get remembered for how many Tests that you’ve played.”

“Test cricket is huge, and if we’re not careful then there are going to be more and more people that do it [stop playing red-ball cricket], whatever way it is we can preserve Test cricket and go forward with that is really important.”

This is not to say that Bairstow simply dismisses the choices of his teammates. He says that the choice made by Rashid and Hales “will not have been taken lightly” and while he is doing everything to ensure he secures his place as opener for next year’s World Cup in England, the lure of short-format cricket is always there.

“You’ve got lucrative tournaments around the world that people now can go off for five weeks and earn a heck of a lot of money for five weeks’ work,” Bairstow, who was not selected during the recent IPL auction, added. 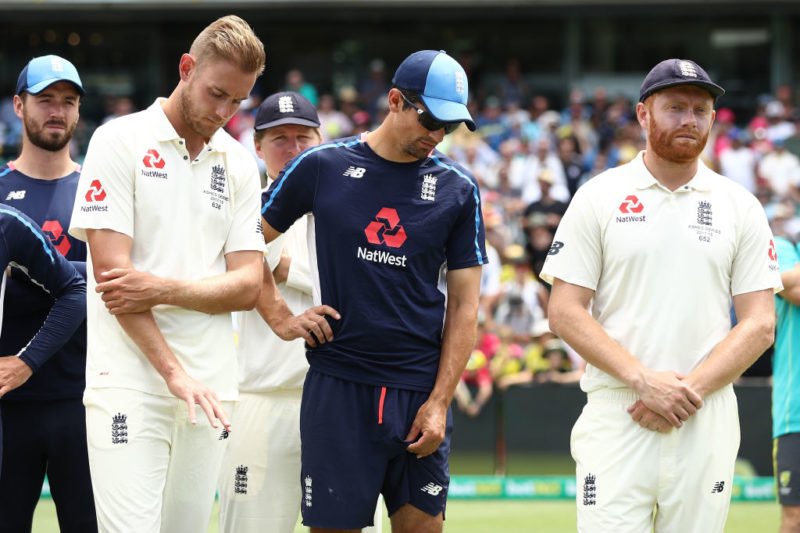 The England keeper had been involved throughout the winter of cricket down under prior to being sent home to rest during the T20I Tri-series against Australia and New Zealand. The T20 side is the only one he is yet to establish a consistent place in.

But Bairstow is well aware that players need rest in the modern international game, with fixtures coming thick and fast. “I kept for a thousand overs in the Ashes, 6,000 balls before we even practised. Trev knows his players and he made the right call to say we needed a couple of weeks back home,” he said.

“You have to be managed, it’s not feasible to play every game and train every day, otherwise you get complete burnout of the squad in two years because of the amount we play.”