An injury sustained by Trent Boult during the first session of the final day at the Bay Oval has ruled him out of the remainder of the first Test of the series against England and has brought into doubt his participation in the second Test in Hamilton.

With New Zealand requiring seven wickets in the final day to win the Test, Boult left the field with pain around the right side of his ribs after bowling his first and only over of the morning, having received treatment on the outfield before the start of play. He was initially expected to return after the lunch break but New Zealand confirmed during the second session that he would not return to the field and will instead undergo an MRI scan on Tuesday to determine the extent of his injury. It is currently unclear whether or not he’ll play in the Hamilton Test match. 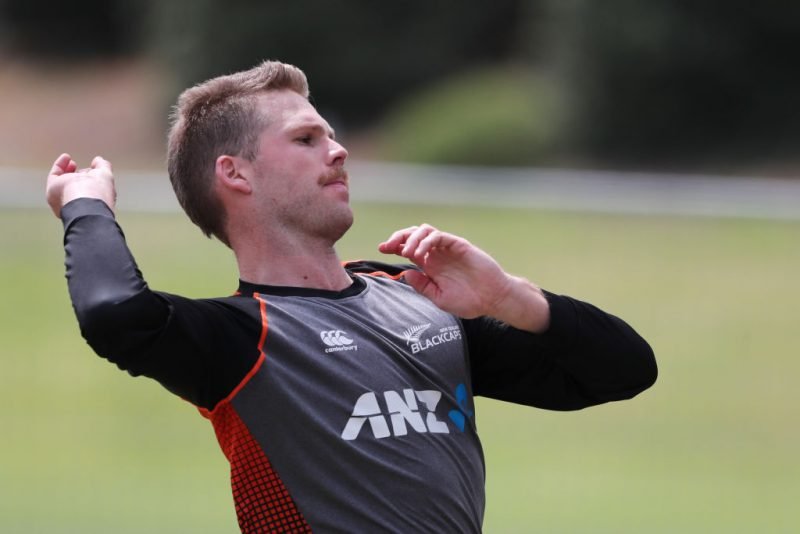 Should the injury rule him out of the second and final Test of the series, Lockie Ferguson, New Zealand’s leading wicket-taker in this year’s Cricket World Cup, could be in line for his Test debut. Despite his excellent international white-ball and domestic first-class record, the 28-year-old is yet to play in the longest format for New Zealand, largely down to the success of their first choice seam bowling trio of Boult, Tim Southee and Neil Wagner. Matt Henry is the other pace bowling alternative in the New Zealand squad if Boult does not regain his fitness in time.

The second Test of the series begins in Hamilton on Friday, 29 November.