The ICC has said there is “no indication” that the India-Pakistan match at the World Cup 2019 will not go ahead as planned.

After the Pulwama terror attack, in which 40 personnel of the Indian Central Reserve Police Force were killed, reports suggested the BCCI were considering boycotting their World Cup clash against Pakistan, set to be played in Manchester on June 16.

The BCCI then released a statement, urging the ICC to “sever ties with countries from which terrorism emanates,” further fuelling speculation that India’s match against Pakistan would be cancelled.

However, the ICC said there had been nothing so far to suggest the match won’t take place as planned. “We will be monitoring the situation with our members,” the ICC said in response to the BCCI.

“Our thoughts are with everyone who has been affected by this terrible incident. Sport, in particular, cricket, has the wonderful ability to bring people together and unite communities and we will work with our members going forward on this basis.

“There is no indication that any matches at the World Cup will not go ahead as planned.” 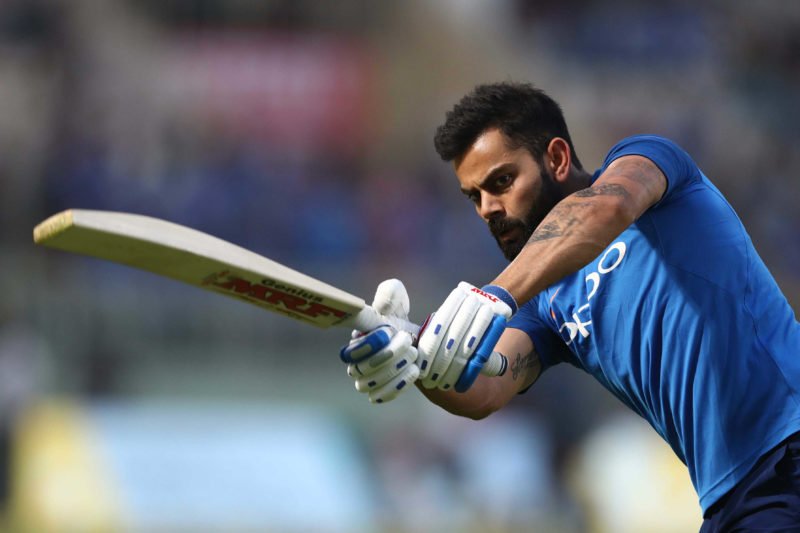 India and Pakistan have not played bilateral cricket since 2012 – the last time they played a Test series was in 2007 – and have only met in ICC tournaments or the Asia Cup since then.

Related Story: When India narrowly missed out on playing their first neutral Test in 1999

In a statement last week, the BCCI said it feared “for the safety and security of players and match officials participating in upcoming ICC events, including the World Cup”.

The issue of boycotting the clash against Pakistan has been a source of debate in India. While the likes of Sachin Tendulkar and Sunil Gavaskar want the match to go on as scheduled, Sourav Ganguly and Harbhajan Singh have been among those asking for it to be called off.

I’m shocked after hearing about the attack in Pulwama, heartfelt condolences to the martyred soldiers & prayers for the speedy recovery of the injured jawaans.

Virat Kohli, the current India captain, simply said: “We stick by what the nation wants to do and what the BCCI decides to do. That is basically our opinion. Whatever the government and the board decide eventually, we’ll go by that.”

Tickets for the India-Pakistan have already been sold out – reports suggest it attracted more interest and demand than the final of the World Cup.