India are No.1, followed by South Africa and Australia in the second and third spots respectively in the latest ICC Test team rankings.

Not only have India consolidated their position as the top Test team at the moment, they have also extended their advantage over second-placed South Africa from four to 13 points. 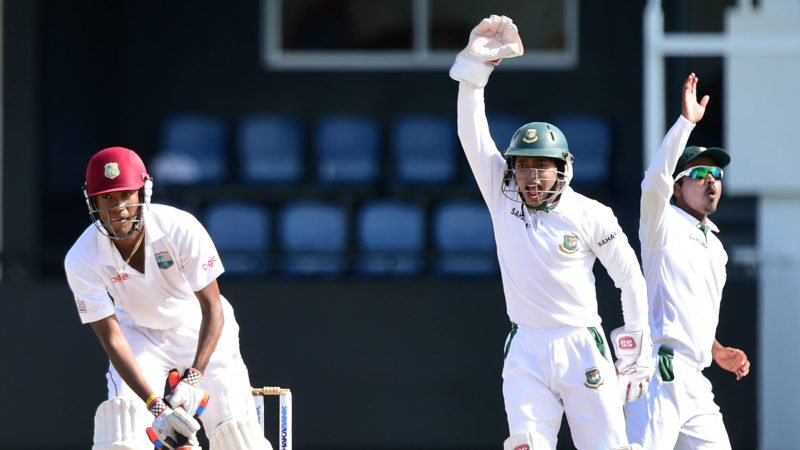 Bangladesh have moved above the Windies in the latest Test rankings

South Africa remain at No.2, while Australia have gained four points following the update, and have moved above New Zealand to the third spot. New Zealand are No.4, followed by England, Sri Lanka and Pakistan in fifth, sixth and seventh positions respectively.

Below them, meanwhile, is a major development with Bangladesh moving above West Indies to No.8.

Zimbabwe bring up the rear, in tenth spot with two points. By the time the next update is announced, Ireland and Afghanistan will be part of the race as well, making it a 12-team table.