Sachin Tendulkar has hailed India’s pace attack as one of the “most complete” the team have had in a long time.

Bhuvneshwar Kumar and Jasprit Bumrah are currently the go-to pair in Tests, with Hardik Pandya performing the third seamer’s role with a decent degree of success.

With Ishant Sharma, Umesh Yadav and Mohammed Shami also in the reckoning, there is intense competition for places, with each bowler offering something different.

Most of these players are likely to play some role in the upcoming five-match Test series against England, starting in August, and Tendulkar said there were reasons for India to be confident. 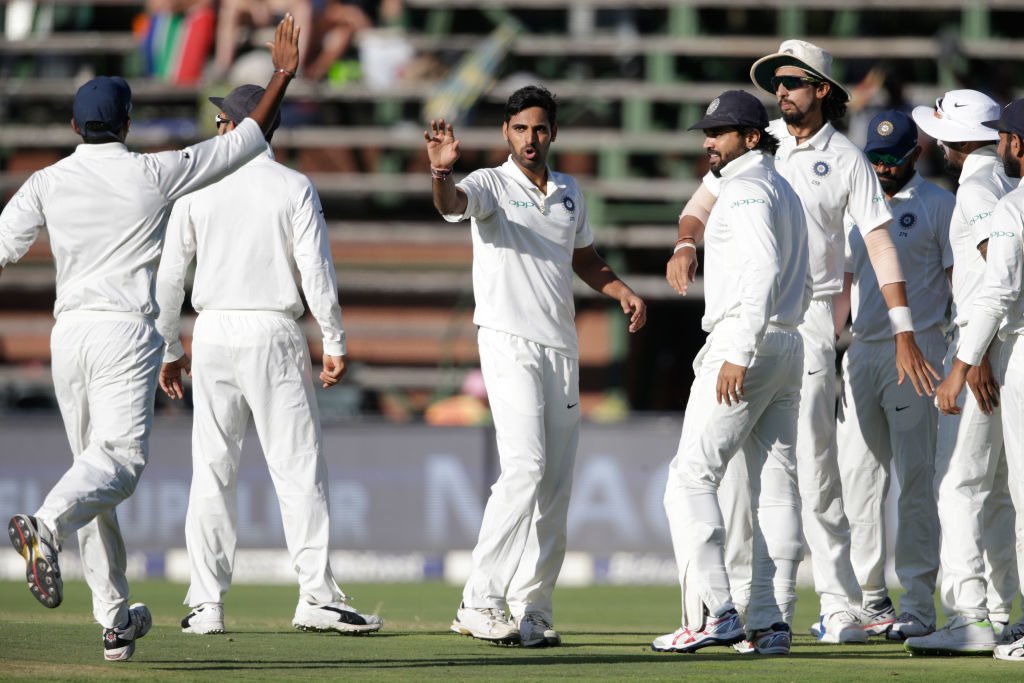 India have their most complete pace attack in ages, says Tendulkar

“This is the most complete fast-bowling attack India have had in many, many years,” Press Trust of India quoted him as saying. “In my assessment, this attack would go as one of the best. We have the luxury where we have a swing bowler (Kumar), a tall bowler (Sharma), a skiddy bowler (Bumrah) and a genuine quick bowler (Umesh Yadav).

“It is a nice combination to have with so much variation on offer.”

Their expertise isn’t just limited to the ball, though. Kumar, for one, can pull his weight with the bat, while in Pandya, India have found a genuine all-rounder. 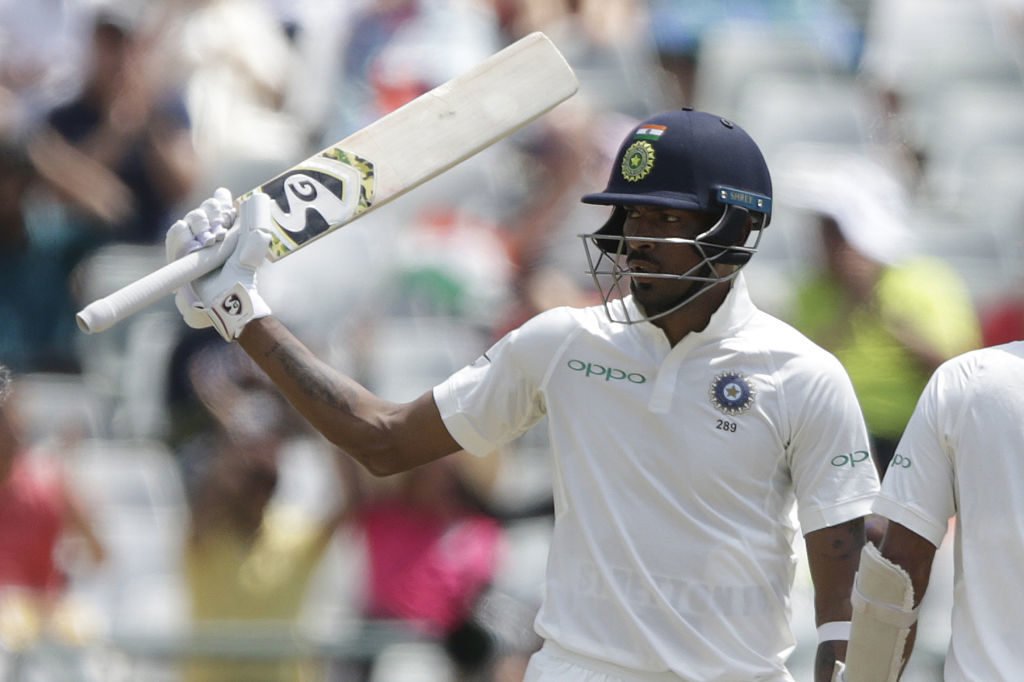 “It’s good to have batsmen who can bowl, but even better to have bowlers who can score crucial runs”

“The current India team is constantly looking at seamers who can contribute with the bat big time,” said Tendulkar. “I think these two guys (Pandya and Kumar) have contributed crucial runs every now and then.

“Hardik has just got into the side, but Bhuvi is contributing brilliantly and that contribution changes the balance of the team in a positive manner.

“It’s good to have batsmen who can bowl four-five overs but even better if we have bowlers who can score those crucial runs. The kind of contributions that can help you move forward.”

Last week, Tendulkar sparked a debate about one of the rules in one-day international cricket – he said having two new balls was a “recipe for disaster”.

Having 2 new balls in one day cricket is a perfect recipe for disaster as each ball is not given the time to get old enough to reverse. We haven’t seen reverse swing, an integral part of the death overs, for a long time. #ENGvsAUS

His claim found a lot of backing from former and current players, and in an interview with Mumbai Mirror, he elaborated on his view.

“The point I am trying to make is the rule was introduced to help the bowlers upfront and also prevent discolouring of the ball,” he said. “I felt the surfaces we’re playing on are not helping the bowlers to swing. Neither have I seen swing up front nor have I seen reverse swing later. It’s kind of, we’re caught in-between.

“The ball doesn’t get old enough to reverse. The bowlers’ hands are tied in the death overs. Earlier, the bowlers heavily relied on reverse swing; they had something to look forward to once the ball started getting scuffed up. Right now, with two new balls, that is not happening.

“Reverse swing has always been an integral part of cricket, both in Tests and ODIs. Since the introduction of two new balls, one has not seen the ball reverse. That element has been taken away from the game. It’s not healthy.”