Manu Sawhney, a director at Manchester United Football Club, has been named as the ICC’s new CEO, taking over from David Richardson who is set to depart from his role at the end of this year’s World Cup.

This is Sawhney’s first job specifically within cricket, although he was ESPN Star Sports’ managing director for five years between 2007 and 2012, where he worked alongside the ICC. In his time at Star Sports, Sawhney helped secure an eight-year broadcasting deal with the ICC.

“Our search produced a host of excellent candidates from around the world, but Manu stood out as the man to work with our Members and take cricket forward. 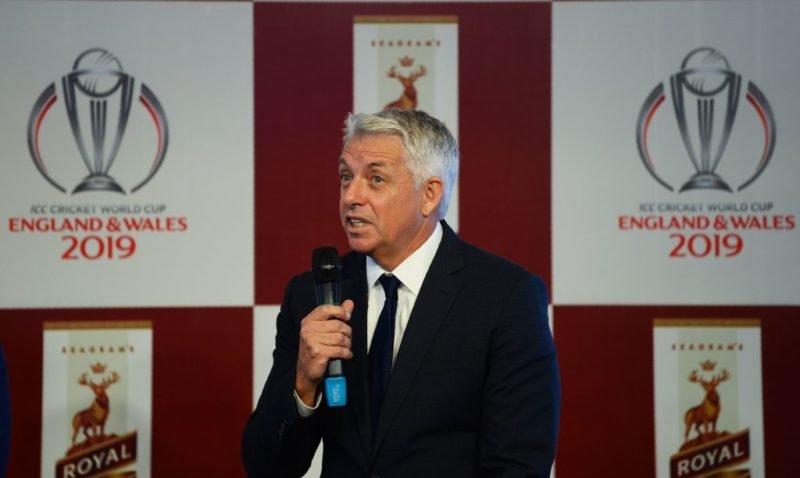 Sawhney is set to take over from David Richardson

“He has proven success in a number of leadership roles in both sport and broadcasting. He is a strategic thinker and understands the cricket landscape and its complexities.”

Sawhney is also a member of the Audit Committee at Manchester United and is currently one of the six directors at Manchester United not from the Glazer family. He is set to join the ICC in mid-February and will work alongside Richardson before the official handover after the World Cup.

Related Story: The Mirror falls for Imran Khan-Harry Maguire satire
Commenting on his appointment, Sawhney said: “It is a great privilege and responsibility to serve the global cricket community as CEO of the ICC. The sport has more than a billion fans and an ambitious growth strategy, so it is a very exciting time to lead the organisation.

“I’d like to thank the ICC Board for giving me this opportunity and look forward to working with them, our Members, the team and ICC’s incredible partners and cricketers around the world to propel the sport forward into a period of significant and sustained global growth in the coming years.”