Warwickshire batsman Ian Bell says he wants to play for England again following his improved form for his county this season.

Bell has been in sparkling touch in Division Two, making 665 runs at 55.42, hitting three centuries. He has also hit 471 runs at 58.88 in the T20 Blast. As a result, along with the inconsistencies of England’s middle order, calls have been made for him to return to international cricket.

Whether it is with Warwickshire, Birmingham Bears or England, I just still want to be winning games of cricket

“The questions have started to come a little bit more now, with the form I’ve had through the season and obviously England’s middle order,” Bell told the BBC.

“If you asked me that question now I would definitely want to play again. If you’d asked me that 12 months ago, it would have been a different answer. Whether it is with Warwickshire, Birmingham Bears or England, I just still want to be winning games of cricket.” 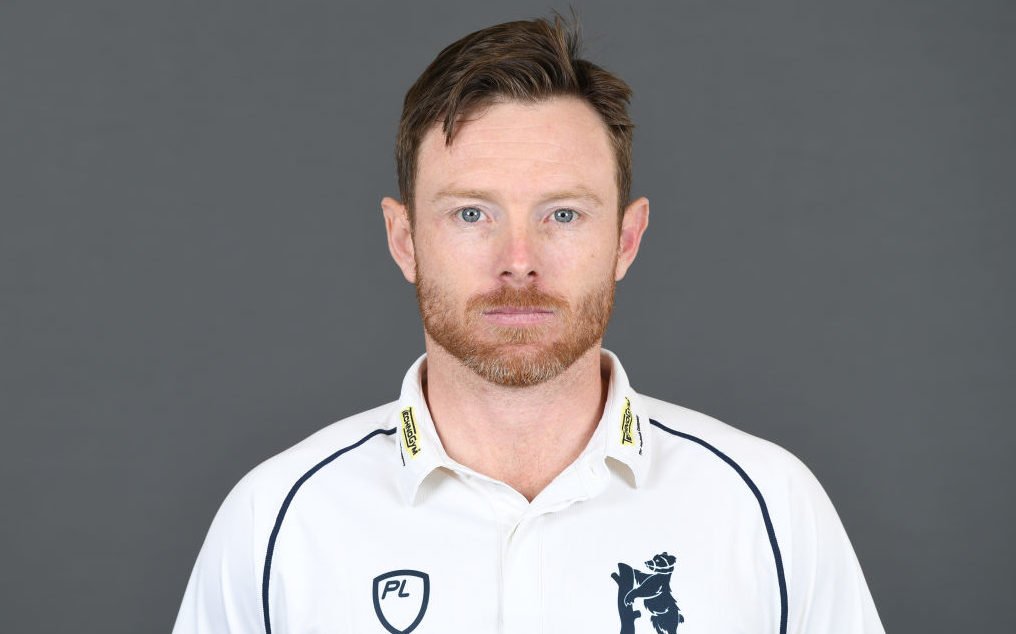 Bell has been in terrific form for Warwickshire this season

Bell, despite making 7,727 runs from 118 Tests at an average of 42.69, was axed from England’s Test side before the tour of South Africa in late 2015 and has not featured at international level since. He was appointed Warwickshire skipper in 2016 but his form suffered from the burden of the captaincy and he subsequently failed to make a strong enough case to warrant playing for England again.

After enjoying a winter stint with the Perth Scorchers in the Big Bash, Bell returned to Warwickshire but quit as captain late into the 2017 season in order to improve his poor form, with an average of 24.64 in the County Championship proving the catalyst. In addition, Bell felt his ambition of playing international cricket again looked gone and even contemplated retirement. 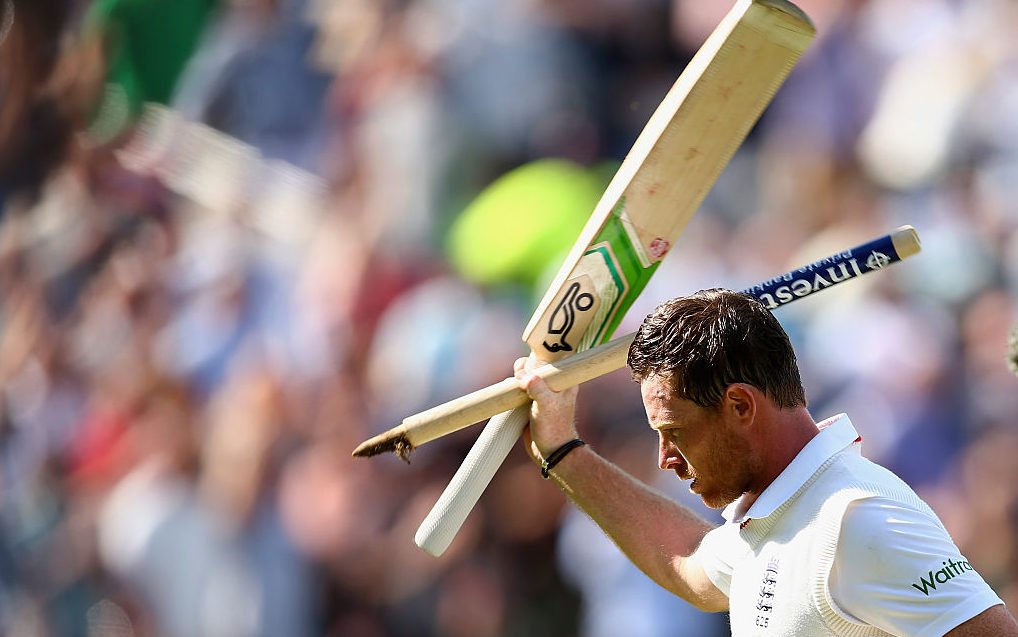 At the end of the 2017 season, however, Bell was allowed a complete break from cricket by Warwickshire sport director Ashley Giles and head coach Jim Troughton. Such a break allowed Bell to come back refreshed this season and a return to form has followed.

“Last year, I wasn’t in a particularly good place,” continued Bell. “I’d struggled with the batting and there were some massive questions in my own mind as to whether it was time to retire and I did ask myself those questions.

“I spoke to a lot of people I trust and I decided to have a real break. I spoke to the management and said I didn’t want to hit any cricket balls between now and the New Year. I don’t know quite how it works out like that but I came back and, in my first net with our batting coach Tony Frost, I hit the ball as well as I have done in the last couple of years.

“Whether it was just being fresh, energetic, excited, I don’t know but I just felt back in a really good place and more like myself again.”

I spoke to a lot of ex-players and they all said 'you're a long time retired, don't look back with any regrets'

Despite turning 36 and being one of just three players from the famous 2005 Ashes-winning squad still playing, Bell feels he still has plenty of cricket left in him.

“It’s been quite a tough adjustment not being an England player anymore. But I felt even when I finished with England that I had a lot of cricket left under my belt. I spoke to a lot of ex-players and they all said ‘You’re a long time retired, don’t look back with any regrets’.

“We’ve got some very good young players coming through at Edgbaston and, if I can help in any way just by being there, whether it’s in the nets or whatever, I could help that next generation by passing a bit of knowledge on. I’d simply like to be playing as long as I possibly can if my body can stay together.”