Paul Farbrace, England’s assistant coach from 2014 to 2019, has expressed his concern for Jos Buttler’s recent run of form with the bat in Test cricket.

England’s leading runscorer in Test cricket in his first year back in the side after his 2018 recall, Buttler has struggled for runs since the start of the 2019 Ashes. In that period he averages just 24.70 in Test cricket. In England’s recent 3-1 series victory over South Africa, Buttler averaged just 16.42. 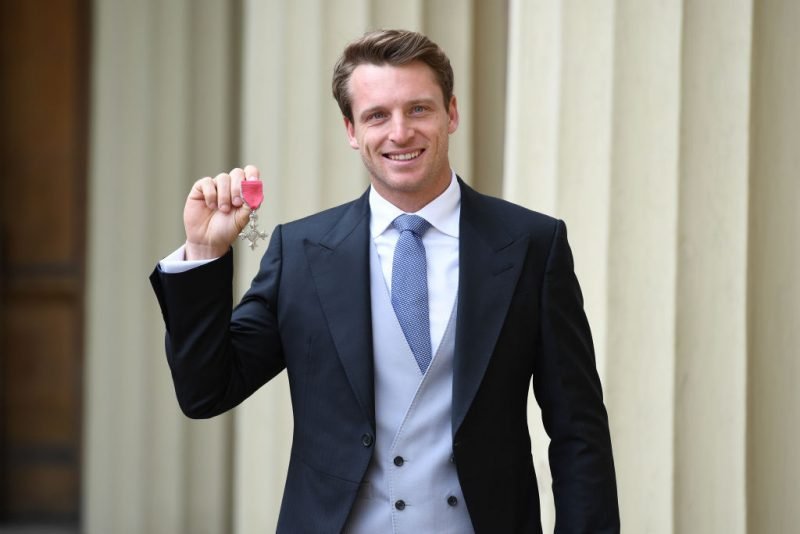 Jos Buttler recently received an MBE for services to cricket

Despite Jonny Bairstow’s comparable dip in the form, Buttler still faces stiff competitition for the role of wicketkeeper-batsman in the form of Ben Foakes, who was recalled for the upcoming Sri Lanka tour. Foakes won the Player of the Series award on England’s 2018 tour to Sri Lanka and is generally regarded as the superior gloveman.

Speaking to ESPNcricinfo, Farbrace said: “I am worried about Jos. I think Jos should be England’s keeper and batter but he knows he can’t keep going long periods of time without making contributions.

“What should a player of his ability be averaging after 40 games? It should be 40-plus. It is a lot lower than he would want it to be.

“I would definitely keep him for the Sri Lanka series but he needs to score runs. If not, then he has to step aside.”

While Farbrace did maintain that the Buttler should remain England’s first choice wicketkeeper for the time being, he did also heap praise on Buttler’s two rivals for the role – Foakes and Bairstow.

“Foakes is England’s best keeper bar none,” Farbrace added. “He is a quality act with the bat. He showed he is up to it in Sri Lanka.

“Being dropped in the West Indies had a massive effect on him during the English summer. It kicked the legs from underneath him.

“Jonny Bairstow’s keeping improved enormously, too, but he got bowled too often and did not score enough runs. To get the best out of Jonny, he bats at No. 7 and keeps wicket. A lot of us think he can nail down No. 5, but maybe No. 7 suits him.”