While Hussey will take up the mentorship role and join the coaching staff to provide support to head coach Justin Langer, Harris, who is a high performance coach at the National Cricket Centre in Brisbane, will be joining the camp as a bowling coach.

Australia will be hosting Sri Lanka for three T20Is, and soon after they will be playing as many games against Pakistan, as the hosts start their preparation for next year’s men’s T20 World Cup. 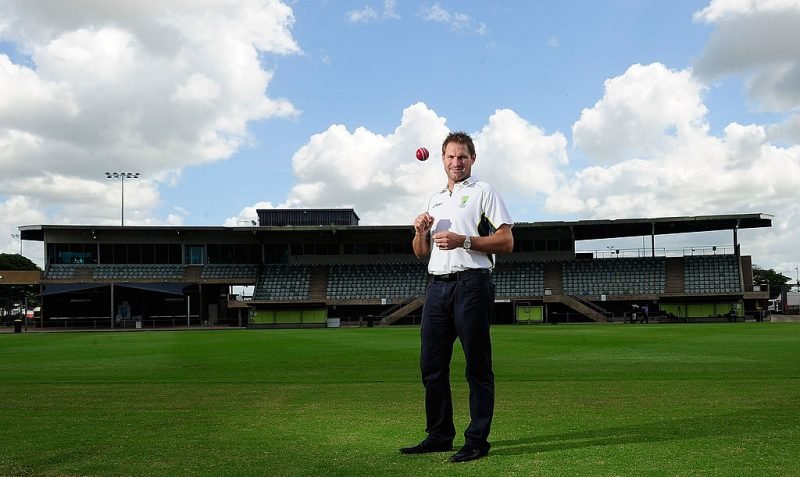 Hussey said he is ready for his new association with the Australian team. “I’m very excited actually. I’m really looking forward to getting back in around the Aussie team,” Hussey told News Corp.

“They are going to be trying to get strategies in place, develop a style of play and what players they want and I love all that stuff — planning for a big event.

“They have floated the possibility of being involved closer to the T20 World Cup as well but it’s all pretty loose at the moment.” 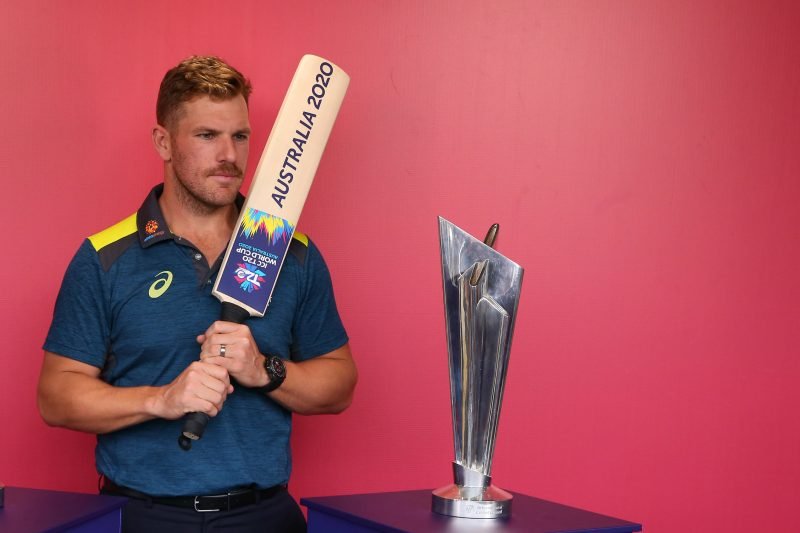 “I can’t tell you how influential these guys can be on the group. It’s about building our leadership, about honing their skills as cricketers, and they can just complement the other guys who are full-time coaches,” Langer said.

“It’s nice to have different voices and different eyes and see guys of that calibre giving us feedback on what they see.”

Australia’s home summer begins with the first T20I against Sri Lanka on October 27 in Adelaide.