Leg-spinner Adam Zampa replaced Lyon in Australia’s line-up ahead of the third and final ODI, which India won in the last over of the game on Friday. 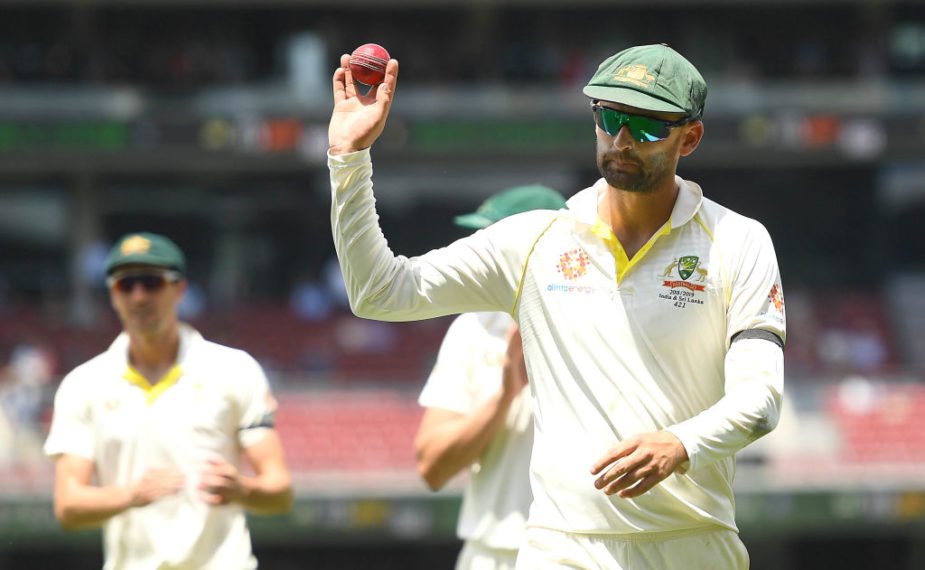 Consistency in line and length in Test cricket has led to the 31-year-old being considered one of the world’s best twirlers in the longer format, but he has struggled to replicate that success in limited overs cricket.

Related Story: Shane Lee: Waugh joked Warne was ‘the kid with no mates’
Whilst commentating for Fox Cricket, Warne said that Lyon needed to expand his offering if he is to be considered a frontline spinner in ODIs.

“I think he needs to develop something else,” said Warne, who won the 1999 World Cup with Australia. “The key in Test match cricket is being patient and bowling ball after ball after ball. 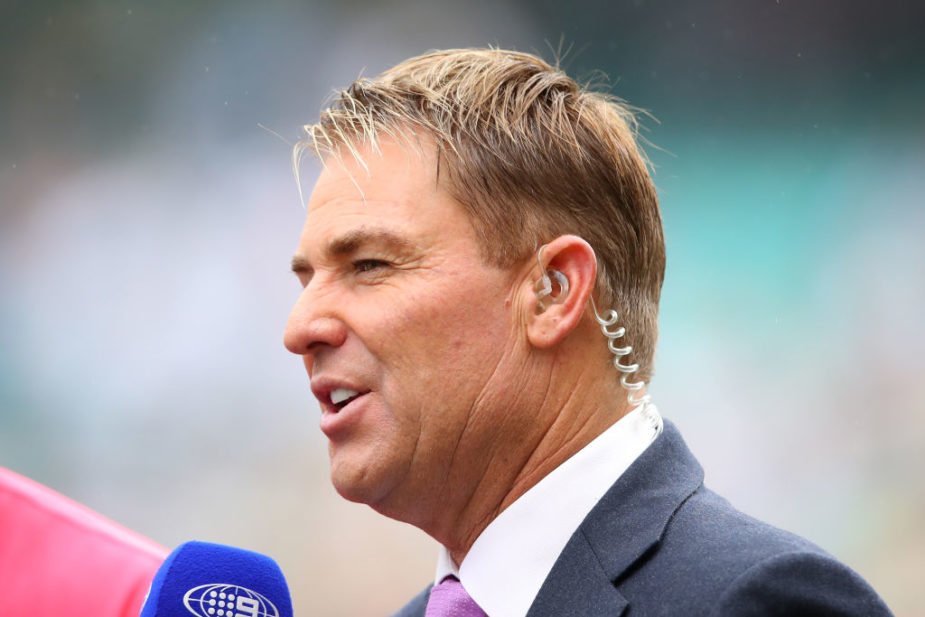 “You can’t do that in white-ball cricket. You have got to bowl different balls all the time. And Nathan has really only got an off-spinner and a faster off-spinner.

Related Story: When Shane Warne bamboozled Alec Stewart with his ‘zooter’
“He just needs to develop a faster one or a top spinner or something that goes the other way (doosra) to be successful in this form of the game.”

India’s last-over win at the MCG today gave India a 2-1 series victory. Next up, Australia face Sri Lanka in two Tests – the first of which starts at the Gabba on January 24 – before five ODIs and two T20Is.