Pakistan all-rounder Mohammad Hafeez, 38, has announced that he will retire from Test cricket after the ongoing final Test against New Zealand in Abu Dhabi.

Hafeez, who has made ten centuries from 54 Tests, informed chief national selector Inzamam ul-Haq that he wants to focus on his limited-overs career.

“Today, I want to announce my retirement from the Test-match format so that I can focus my energies on playing for Pakistan in the white-ball formats,” Hafeez told the media after the second day of the New Zealand Test.

“I am eyeing to represent Pakistan in the ICC World Cup next year. I feel honoured that I represented the country in 55 Test matches, including the opportunity of captaining the team. I feel satisfied that I performed to the best of my abilities in my 15 year-long Test career. 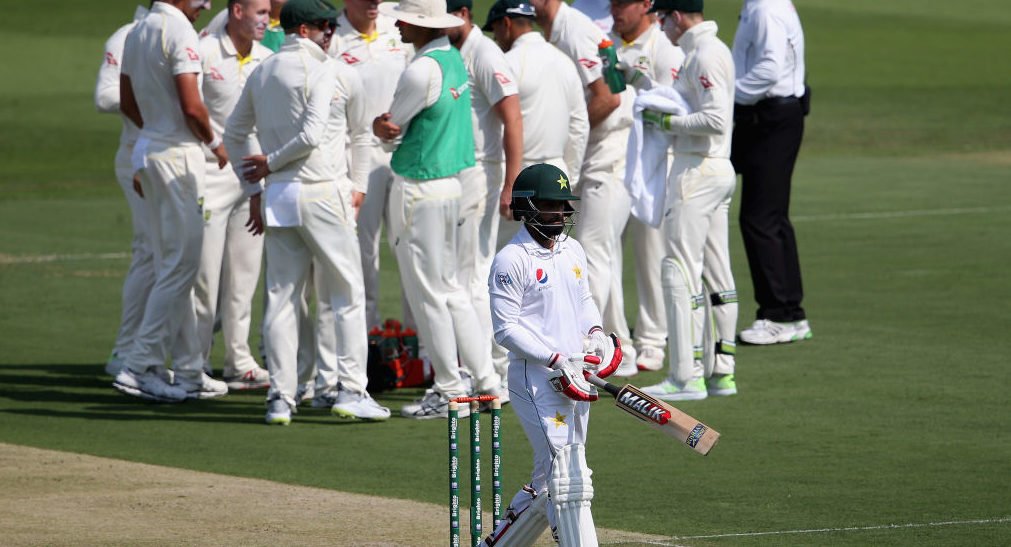 “I wish the Test team the very best for their upcoming assignments starting with the tour to South Africa, the team management – especially the coach and captain – have worked very hard in forming an exciting core of players that can serve for long.”

Related Story: India cricket schedule for 2023: Full list of Test, ODI and T20I fixtures in 2023
Hafeez has struggled in the current series against the Black Caps, making only 39 runs from four innings and going wicket-less so far. He was dismissed by Trent Boult for a duck as Pakistan replied to New Zealand’s first-innings score of 274 in Abu Dhabi.

In August, he was downgraded in Pakistan’s central contract list and subsequently considered retirement, only for his wife and former Pakistan paceman Shoaib Akhtar to convince him to play on.

Related Story: How will Babar Azam respond to a rare slump in form?
The opener returned to the Test side earlier this year with a century against Australia in Dubai and shared a 205-run opening partnership with Imam ul-Haq. However, his form has waned and the veteran feels his time is now over as a Test cricketer.

“Hafeez gave some memorable and matching-winning performances for Pakistan in the Test match format,” said PCB chairman Ehsan Mani. “He lent great balance to the XI with his bowling abilities.”