Sourav Ganguly, the former India captain, has come out in support of Hardik Pandya and KL Rahul, who are currently suspended by the BCCI for comments passed on a TV show that sparked outrage.

Ganguly, famously outspoken back in his days as a player and later as a pundit, backed the duo saying “people make mistakes” and that it was time to “move on” from the controversy.

“People make mistakes, let’s not go too far here. I am sure, whoever has done it, will realise and come out a better person,” Ganguly said at a promotional event in Mumbai. “We are human beings, not machines that we will always be perfect. We should move on and make sure it doesn’t happen again.” 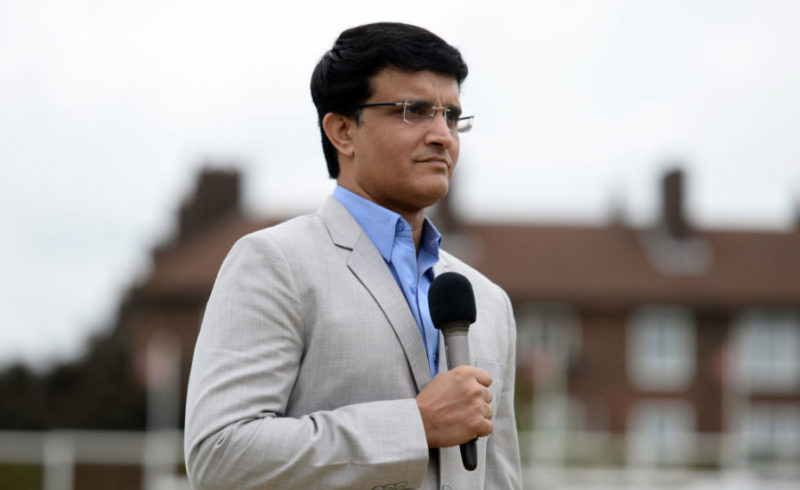 “We are human beings, not machines that we will always be perfect”

Pandya and Rahul, who are currently facing an inquiry from the BCCI, were sent back to India midway through the ODI series in Australia, and are awaiting their fate – they could miss the upcoming tour of New Zealand as well.

Related Story: Watch: The crowd footage that shows Kohli’s six off Rauf – and Pandya’s reaction – in an incredible new light

Ganguly said he knew most of the players at a personal level, and believed they had an excellent role model in Virat Kohli.

“They [cricketers] are humble, every now and then one or two make mistakes,” he said. But I know most of them personally, and they are great guys. Look at Virat Kohli, he is such a fantastic role model. 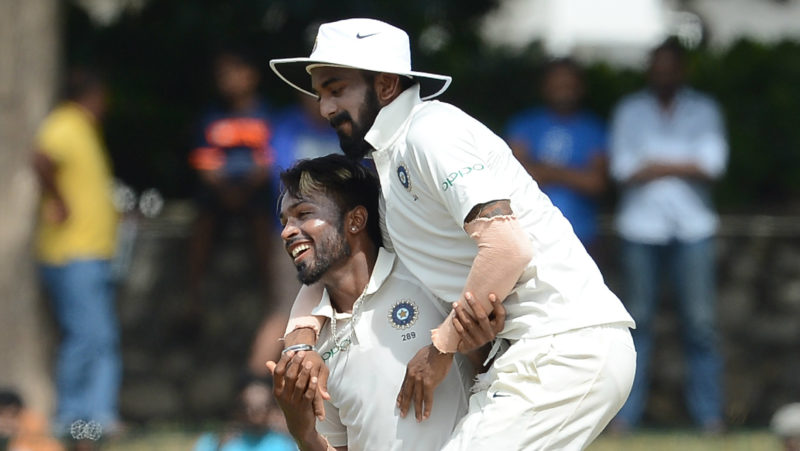 “India is a fortunate country. Every generation produces players who all of us cherish. There was (Sunil) Gavaskar, then came (Sachin) Tendulkar, when Tendulkar finished people thought who’s next. Now it’s Virat Kohli.

“A lot of these cricketers are fantastic human beings because they come from middle-class backgrounds and fight their way up. Can you imagine 11 selected out of the millions play the game?”

A quick return to the set-up for Pandya and Rahul has been ruled out after the Indian Supreme Court, on Thursday, January 17, adjourned the case pertaining to the Lodha Committee reforms. Several issues, including the fate of the two players, hinge on the case being resolved.