Former India opener Gautam Gambhir has called for KL Rahul to take up the wicketkeeper’s spot in limited-overs cricket, saying it’s “very difficult” for MS Dhoni to make a comeback without any match practice.

Dhoni’s career is in limbo, having not played a match since World Cup 2019. He was expected to make his comeback in IPL 2020, but with Covid-19 now likely to force the postponement of the tournament, the chances of him making it to the India squad for the T20 World Cup remain slim.

“If the IPL does not happen this year, then it will become very difficult for MS Dhoni to make a comeback,” Gambhir said on Star Sports Cricket Connected. “On what basis can he be selected, since he’s not been playing for the last one or one-and-a-half years?

“Be careful what you wish for. Once Dhoni is gone, there’s no getting him back.”https://t.co/mSEiA6DOO7

“If the IPL does not happen, then MS Dhoni’s chances for a comeback look dim. Ultimately, you are representing India, so whoever dishes out the best performance and can win the match for India should play for the team. As far as his retirement plans go by, that’s his personal choice.”

Among those who have attempted to fill Dhoni’s void over the last year, Rahul has fared best. The Karnataka batsman took the wicketkeeping gloves in January, and in 10 limited-overs matches since, he’s totalled 527 runs at an average of 65.87. 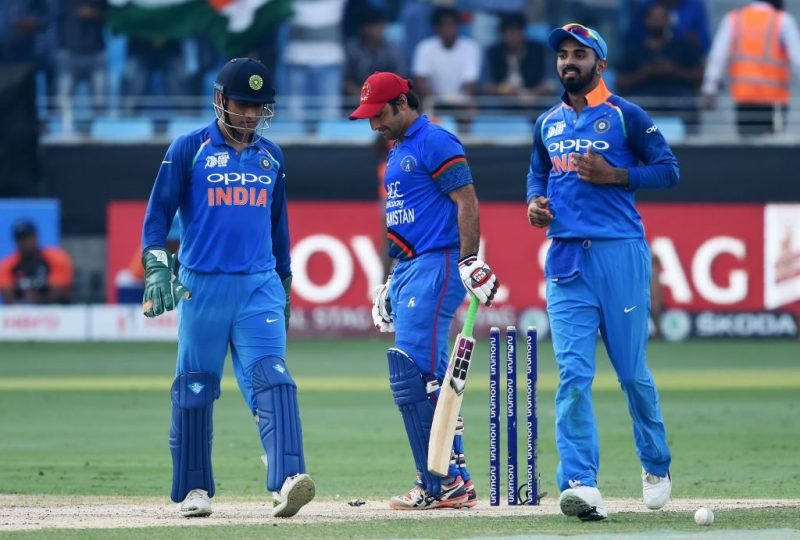 In ODIs, he scored 303 runs in five matches, batting at No.5 more often than not, and in T20Is, he was an opener, scoring 224 runs at 56 and a strike-rate of 144.51. Gambhir believes that Rahul’s keeping is some way off Dhoni’s, but in the T20 World Cup, the difference wouldn’t be that glaring.

“The apt replacement for Dhoni could be KL Rahul,” said Gambhir. “Ever since he has donned the keeper’s gloves in white-ball cricket, I’ve seen his performance, both batting and ‘keeping.

“Obviously his ‘keeping is not as good as Dhoni’s, but if you are looking at T20 cricket, Rahul’s a utility player, can keep and bat at No. 3 or 4.”