Top-order England batsman Alex Hales has revealed who he thinks will be the main contenders for this year’s World Cup.

Two months out from the start of the competition, Hales name-checked India, Australia and Pakistan as England’s main rivals for the World Cup trophy. England, who haven’t lost a multi-game bilateral ODI series in over two years, go into the tournament as favourites to win the World Cup for the first time on home soil.

Although comfortable with carrying the tag of being favourites, Hales, speaking to Sky Sports, said that England have to use their Champions Trophy experience – where they lost to Pakistan in the semi-finals – as a warning for what can happen in the knock-out stages. 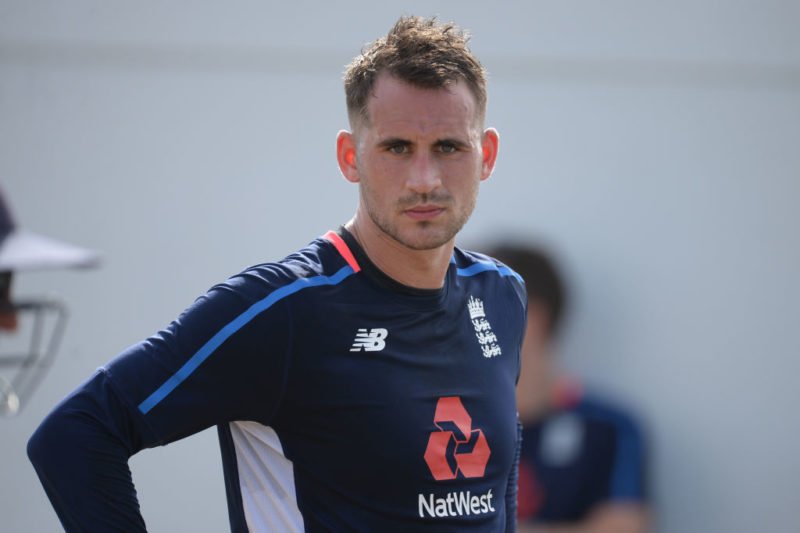 He said: “As we saw in the last Champions Trophy anything can happen when it comes to knockout cricket. Hopefully if we play good cricket at the World Cup we will get through to the knockout stages and then it’s all about how we perform under-pressure in those games. Hopefully we’ve learnt from our past experiences and can go all the way.”

Commenting on who he thought England’s most likely rivals will be, Hales picked out 2011 winners India, holders Australia and winners of the 2017 Champions Trophy, Pakistan. He said: “We all know that India are always a seriously strong team when it comes to World Cup tournaments. But with Pakistan you never quite know what Pakistan you are going to get. If they turn up, on their day they are an unbelievable team as we saw in the Champions Trophy, so nobody can rule them out.

“We also have Australia, who by winning the recent series in India showed that they shouldn’t be written off, especially if they have all their pacemen available and with David Warner and Steve Smith back in their ranks. So, I would say that England, India, Pakistan and Australia are the four main teams in the running to lift the World Cup.”

England’s World Cup preparations continue in May with a one-off ODI against Ireland in Malahide before a five-match series against Pakistan.