Former England off-spinner James Tredwell has announced his retirement from professional cricket after breaking the news to his Kent teammates on Monday.

Injury has prevented the twirler from featuring for his county this season after keyhole surgery on a chronic shoulder problem.

The long-serving club stalwart made his county bow in 2000 and went on to make 613 senior appearances, claiming 830 wickets. In 2009, Tredwell was a member Kent’s victorious Twenty20 Cup team and County Championship Division Two-winning side, before captaining the club in 2013.

Tredwell was given England outings across all three formats, playing two Tests, 45 ODIs and 17 T20Is. 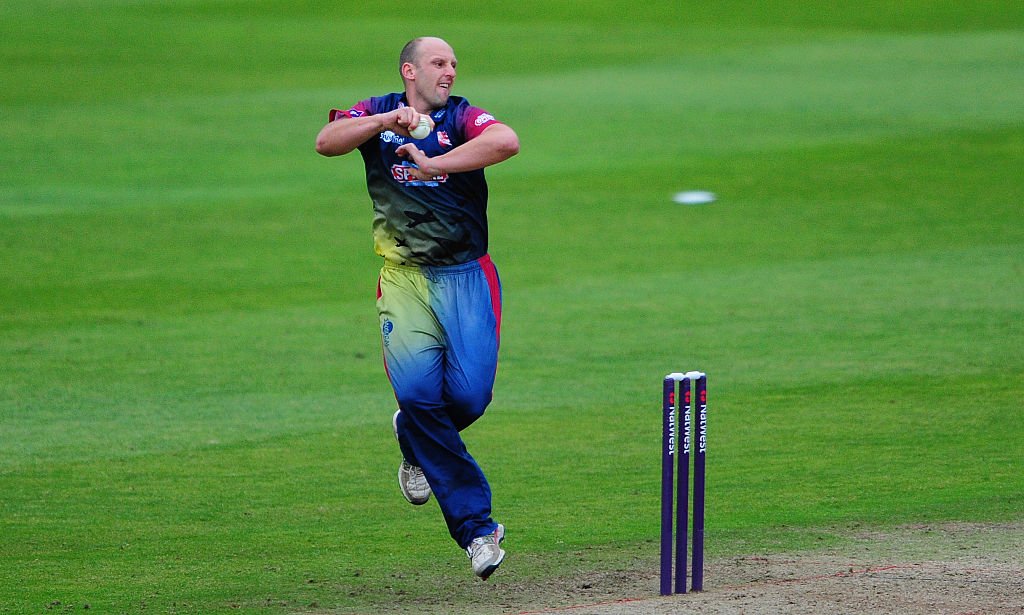 “I feel very grateful to have been able to represent both my county and my country during my career,” said Tredwell. “I have had some great times on and off the cricket field but now it’s time for both me and the club to move on.

“I am looking forward to giving something back to the game I love, whether it be as an umpire or coach – I will see where each role takes me and I am excited by the challenge ahead.

Kent’s director of cricket Paul Downton said: “James has made an outstanding contribution to Kent in all formats throughout an incredibly successful career and I would like to congratulate him on all that he has achieved.

“The dressing room will be a very different place without Treddy and I would like to wish him all the very best for the future.”