England’s two most recent Test debutants, Sam Curran and Ollie Pope, have both been nominated for the NatWest PCA Young Player of the Year.

The Surrey duo are joined on the shortlist by Worcestershire’s Ed Barnard and Pat Brown, as well as Lancashire leg-spinner Matthew Parkinson.

Voted by their fellow professionals, the winner receives the John Arlott Cup, which will be presented at the NatWest PCA Awards at the Roundhouse in Camden on October 4. 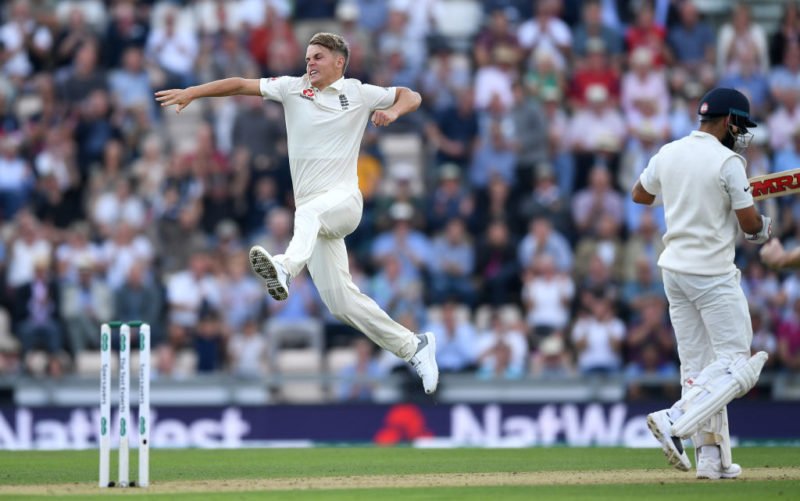 For Curran, the nomination comes after a stellar debut international campaign that culminated in him being named Player of the Series against India. The young bowling all-rounder took 11 wickets and hit 272 runs to help his side to a 4-1 series win.

Pope also made his international bow this summer and proved integral to Surrey’s first County Championship win since 2002. With four centuries to his name in Division One, including a blistering 114 against Essex yesterday, he heads into England’s tour of Sri Lanka with plenty of domestic runs under his belt. 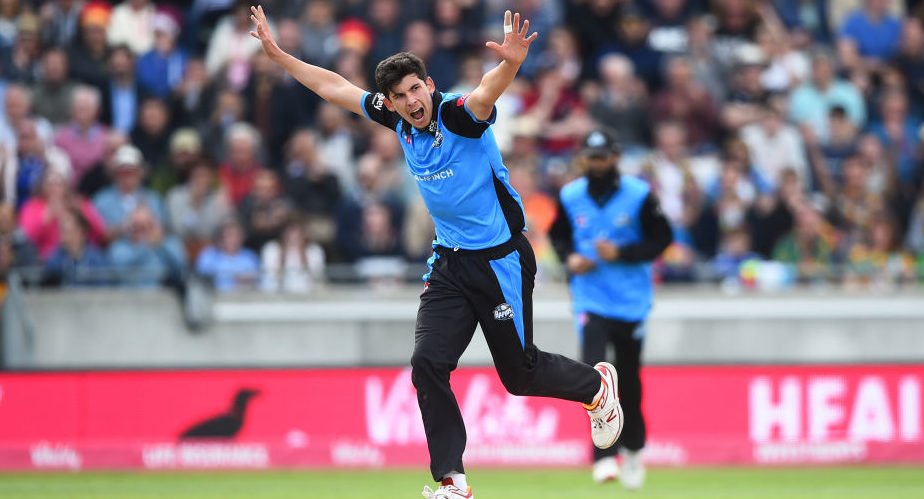 Pat Brown celebrates a wicket during the T20 Blast semi-final

Parkinson, 21, has been a bright spot in a dark season for Lancashire, taking 25 wickets in the Vitality Blast and 18 wickets in the Royal London One-Day Cup. His performances with the ball have been rewarded with call-ups to both the four-day and limited-overs squads for the England Lions’ winter tour of the UAE.

Related Story: Wisden’s India v England team of the ODI series
Worcestershire fast-bowler Brown was pivotal to his side’s victory in the Vitality Blast, with his extensive variations leaving batsmen across the country in a daze. Brown topped the Blast bowling charts with 31 wickets, falling just short of Alfonso Thomas’ record-haul of 33 wickets in 2010.

His team-mate Barnard, 22, enjoyed an excellent campaign across all formats, taking 77 wickets in the three competitions, while also impressing with the bat, scoring 516 runs in the County Championship.