The 2020 summer of cricket in England could face serious threat as the UK government mulls a complete ban on sporting fixtures in light of the novel coronavirus COVID-19 outbreak.

In light of the development, England’s three-Test home series against West Indies and the T20 Blast figure to take the hardest hit, with both tournaments occupying the month of June, which has been projected to be the peak period of the virus in the country.

At a press conference on Thursday, March 12, prime minister Boris Johnson said that the move will not be implemented with immediate effect but is being contemplated. “We are considering the question of banning major public events, such as sporting fixtures,” he said. 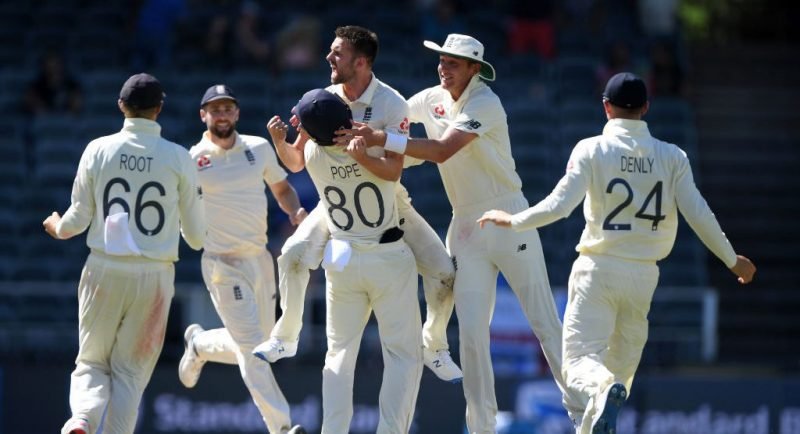 “The scientific advice, as we’ve said over the last couple of weeks, is that banning such events will have little effect on the spread. But there is also the issue of the burden that such events can place on public services, so we’re discussing these issues with colleagues in all parts of the United Kingdom.

“We’ll have more to say shortly about further action in that respect. At all stages, we have been guided by the science, and we will do the right thing at the right time.”

With no immediate call being taken, England will go ahead with their two-Test tour of Sri Lanka as planned, but the country’s cricket board, the ECB, is in constant touch with the Sri Lankan and British High Commissions, as well as Sri Lanka Cricket, as all parties continue to monitor the situation.

”We are in regular contact with the Sri Lankan and British High Commissions, in addition to Sri Lanka Cricket around the Sri Lanka v England Test matches, scheduled in the next few weeks,” an ECB spokesperson said.

"At all stages, we have been guided by the science, and we will do the right thing at the right time"

“At this stage, the series is planned to continue, but we want to stress that this is a highly evolving situation and circumstances are changing rapidly, sometimes several times a day.

“We urge fans who are considering travelling to consult with the current British and Sri Lankan Government advice, to continue to do this up until the point of travel and also for the duration of their trip.”

Despite the consideration, Sir Patrick Vallance, the United Kingdom’s chief scientific adviser, said that a total ban on sports is unlikely to do much in the way of containing the spread of the virus.

Related Story: IPL 1-0 EPL – The Indian Premier League more popular than ever in the UK

“And that means that most of the transmission tends to take place actually with friends and colleagues in close environments, not in the big environments. So it is true, of course, that any cancellation can have some effect. But if you get a displacement activity, where you end up with everyone congregating somewhere else, you may actually have perversely an increased risk, particularly in an indoors environment.”