The Women’s Big Bash League has started with a real bang, and while the undoubted star of the first few matches has been Ellyse Perry, who has made two fifties and a hundred in her first three innings, there have been some excellent performances from the England players who are taking part in the tournament. 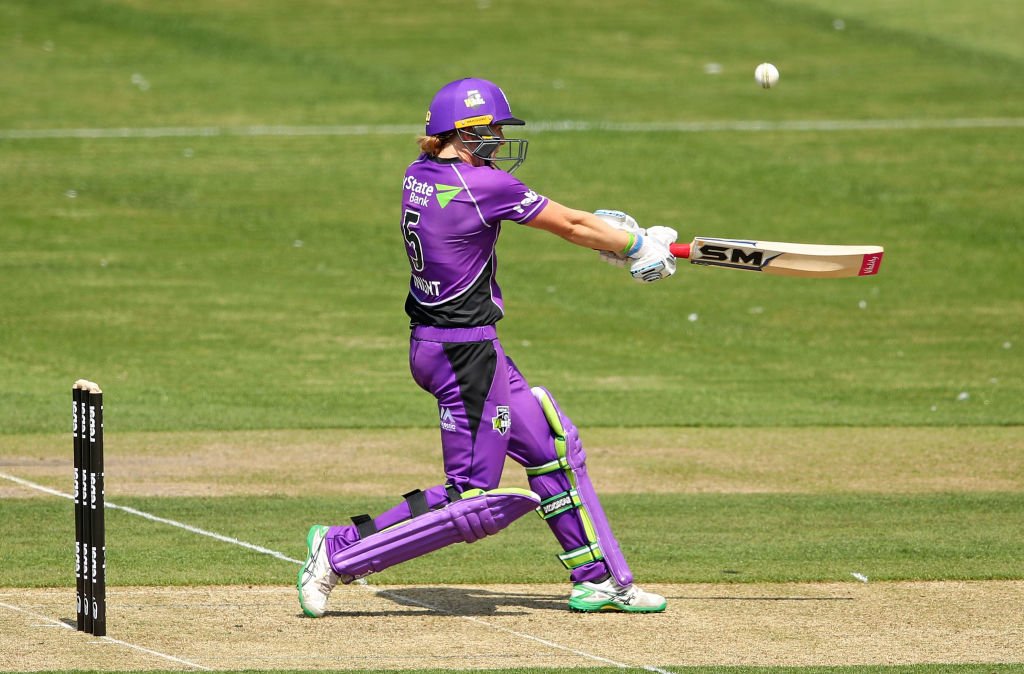 The England captain has been in destructive form

England’s captain had a quiet tournament in the recently concluded World T20 in the Caribbean, scoring just 56 runs in four innings, but she has got off to a rip-roaring start for the Hobart Hurricanes at the WBBL. Having walked to the crease with the Hurricanes in trouble at 8/2 in the second over, Knight smashed 82 not out from 55 balls to take her side to 158/6.

The innings included nine fours and three sixes as she was the mainstay of her side’s efforts, with the next highest score being the 26 made by Corinne Hall. Unfortunately for Knight and the Hurricanes it wasn’t enough as the Melbourne Stars chased down the total with five wickets and one ball to spare. 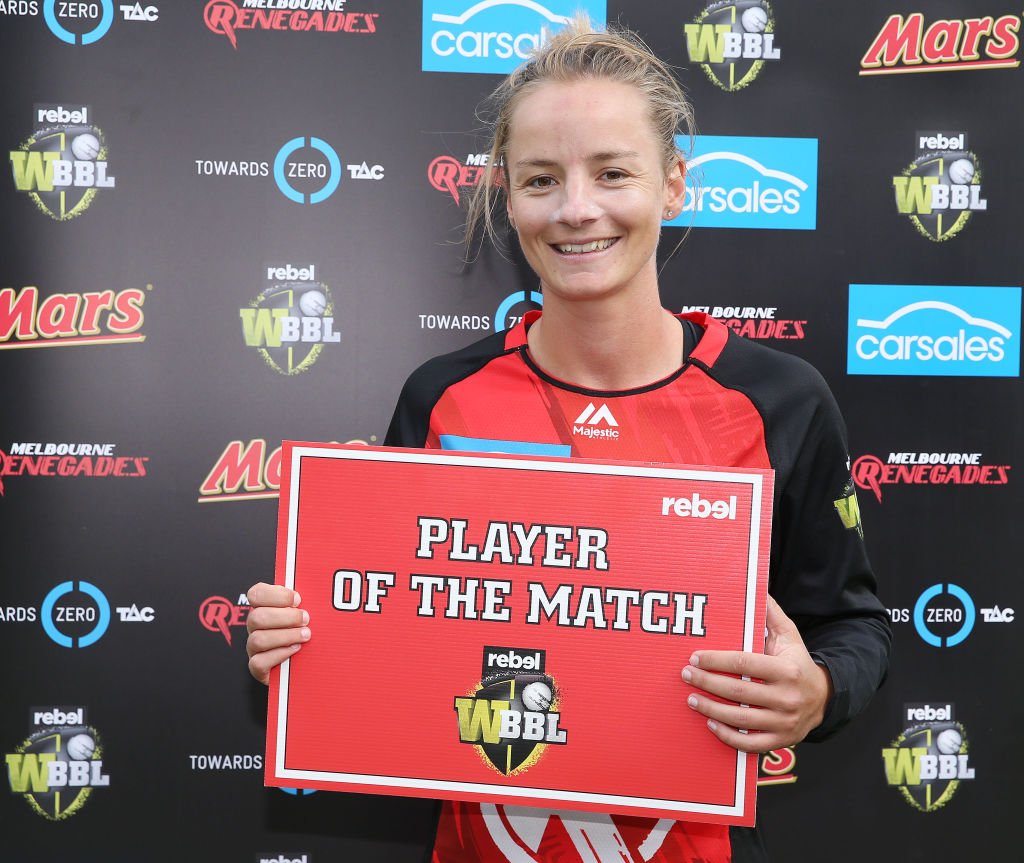 Wyatt got her Melbourne Renegades side off to a flying start in their chase against the Adelaide Strikers earlier today with 62 from 47 balls. In an opening stand worth 47 ,Wyatt’s partner Amy Satterthwaite made just eight of those runs.

Wyatt continued to dominate the scoring until she was dismissed, when she was the fourth batter to fall the score was on 92 and the next highest score was just 11. It was Erica Kershaw and Claire Koski that got the Renegades over the line, but it was Wyatt who broke the back of the chase with her explosive hitting. 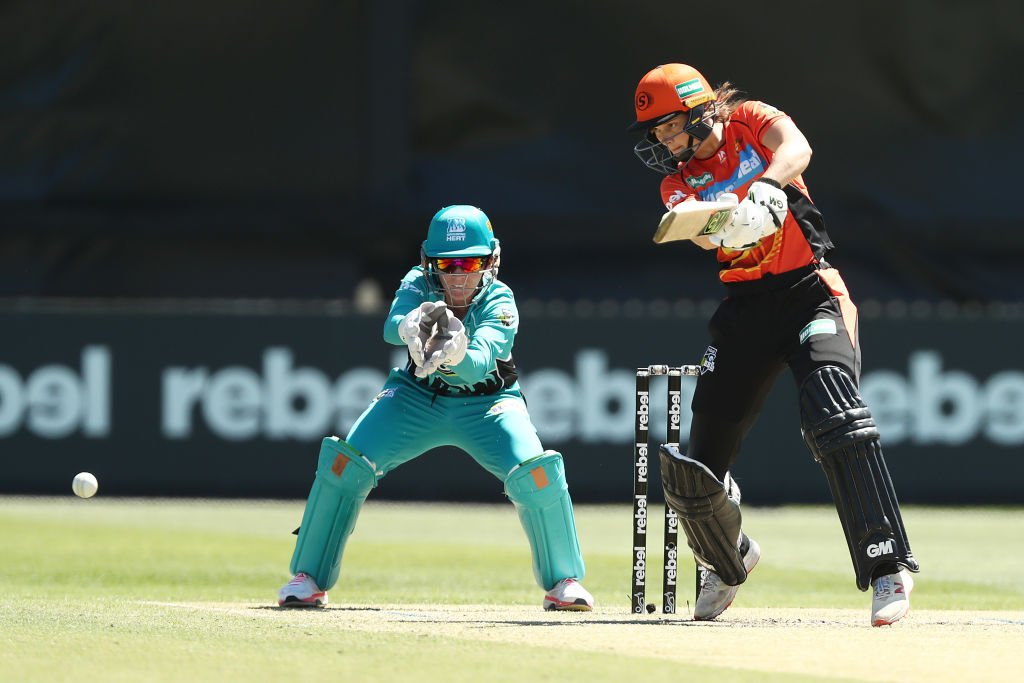 Fresh from an excellent World T20 that saw her finish top of the England run-scoring and batting averages, Amy Jones scored a quick-fire fifty for Perth Scorchers in their match against the Sydney Sixers. Opening the batting with Australia’s Ellyse Villani, Jones raced to her half century from just 26 balls on her way to 57 (29).

The Scorchers posted an impressive 167/9 from their 20 overs, but it was enough. Sixers captain Perry scored an undefeated hundred to help chase down the total with eight balls to spare.