Ben Stokes and Alex Hales have been charged with bringing the game into disrepute by the ECB following an incident outside a Bristol nightclub in September last year.

All-rounder Stokes, who played all but one of England’s Tests  versus India this summer, denied a charge of affray and was found not guilty at Bristol Crown Court in August, while England ODI batsman Hales, who was present at the scene, was not charged following the incident. 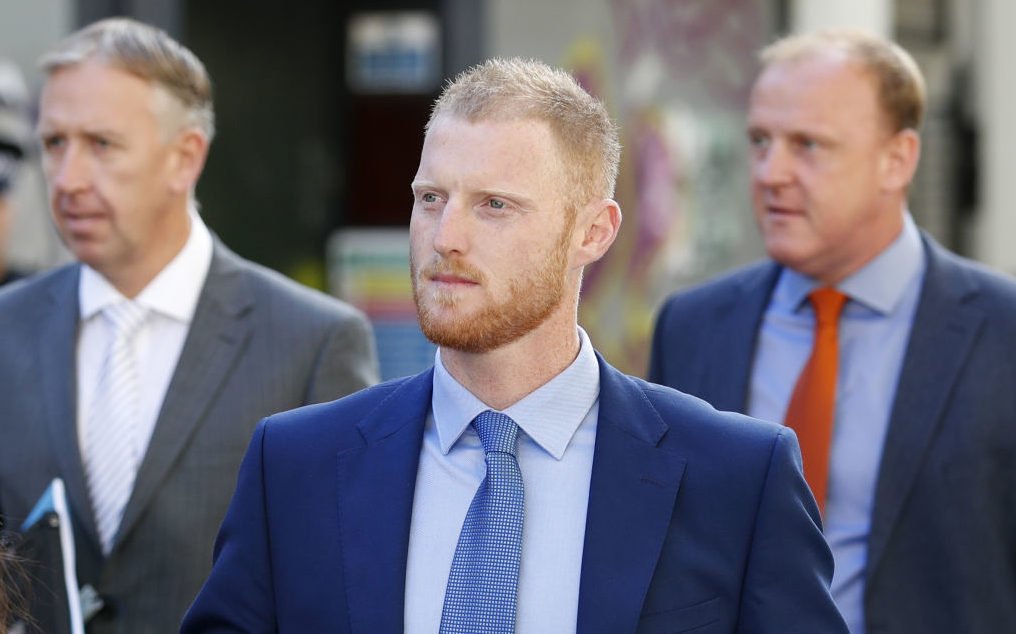 Stokes was found not guilty of affray at Bristol Crown Court

However, the ECB have decided to take the matter into their own hands and an independent Cricket Discipline Commission (CDC) hearing will take place on 5 and 7 December between England’s winter tours to Sri Lanka and West Indies. It will be a private hearing by a three-man panel chaired by former Derbyshire pro Tim O’Gorman.

The England duo have fallen foul of an ECB directive which states that “No-one may conduct themself in a manner or do any act or omission at any time which may be prejudicial to the interests of cricket, or which may bring the ECB, the game of cricket or any cricketer or group of cricketers into disrepute.”

England will play three Tests, five ODIs and a T20I in Sri Lanka in October and November, before a trip to the Caribbean from mid-January.