Ed Smith has cited Joe Denly’s “unusual” all-round skill-set – his prowess with the ball in particular – as the reason for his inclusion in England’s World Cup squad despite not having played an ODI since 2009.

The big decision to be made concerned Jofra Archer. Having only qualified for England last month and having yet to feature for England, Archer’s potential inclusion has provoked cautious responses from a host of rivals for the seam-bowling berths. 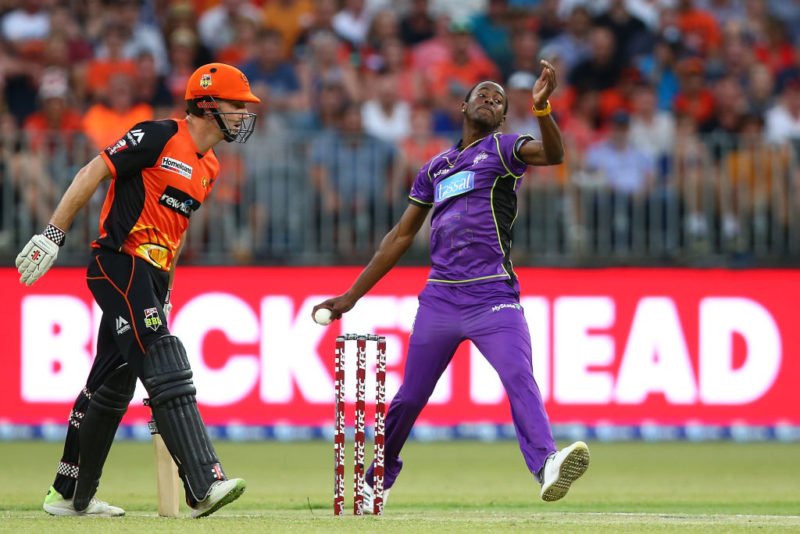 Jofra Archer’s speed could be an important asset for England

In the end, Smith and his selection committee opted for the most diplomatic and sensible solution. Left out of England’s preliminary 15-man World Cup squad, Archer has been included for England’s five-match ODI series against Pakistan that concludes before England have to finalise their World Cup squad on May 23, meaning the Sussex paceman will have ample opportunity to press a claim for selection.

It speaks volumes of England’s preparation for the tournament that Joe Denly perhaps represents the only half-contentious selection at this stage – and he will most likely be a utility back-up option.

Denly hasn’t played an ODI since the 2009 Champions Trophy semi-final when he was sandwiched between Andrew Strauss and Owais Shah in the batting order, and since that initial flirtation with international cricket he has largely struggled for runs in county cricket – he didn’t score a List A hundred for six years between 2010 and 2016.

He has, however, enjoyed a fruitful late-career renaissance. Not only has he experienced an upturn in his batting returns – Denly averages an impressive 48.16 in List A cricket since the start of 2016 – the Kent ace has also emerged as a genuine all-rounder.

Denly’s leg-spin had a breakout season in 2018 when he took 14 wickets in the Royal London One-Day Cup, including a four-wicket haul in the final. 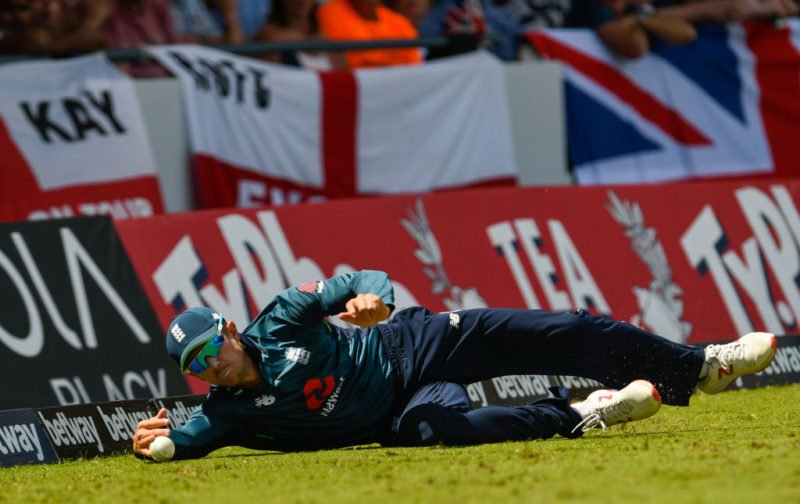 Joe Denly has earned a call-up ahead of Liam Dawson

Chief selector Ed Smith was clear that Denly’s all-round ability was a deciding factor. He said: “I’d also say Joe Denly’s attributes are unusual. He’s a genuine top-order batsman who can bat anywhere – a very useful thing to have in the squad. He’s also one of England’s leading spinners in white-ball cricket.”

That perception that Denly could theoretically fill-in for a multitude of roles on the morning of a game has clearly appealed to the selectors.

The fact that Denly hadn’t appeared for England in over a decade in the format wasn’t something that Smith was overly concerned about. “Experience comes in many forms now,” he said. “Franchise cricket is a valid form of high-pressure experience.” 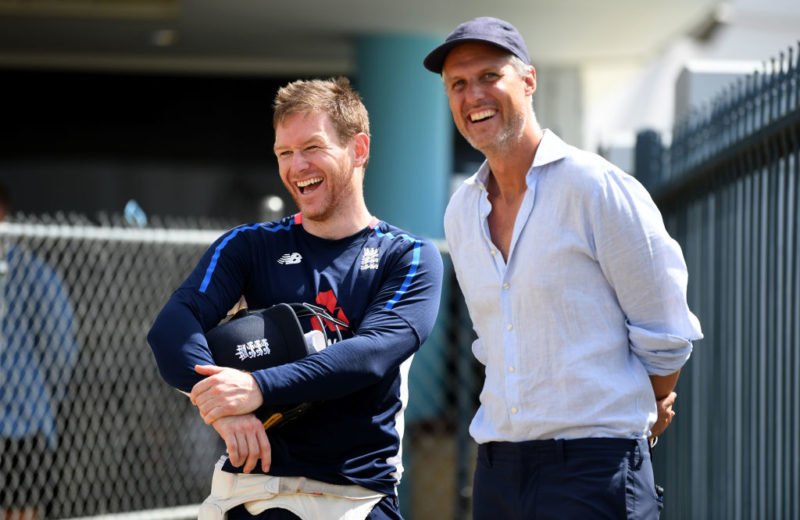 Despite his experience and all-round skill-set, there will be some who’ll question the logic of Denly’s inclusion. Should England suffer an injury to a batsman on the morning of a game, Alex Hales is almost certain to be drafted in as a replacement. If either of England’s frontline spinners, Moeen Ali or Adil Rashid, were to pick up a late knock, England would still have five frontline bowlers as well as Joe Root’s off-spin to call upon without bringing in a like-for-like replacement.

Smith’s comment that Denly is “one of England’s leading spinners in white-ball cricket” is most telling. With no other cover in the spin department, it’s Denly’s ability with the ball that has seemingly won him selection over other batsmen. It appears that the only way he’s likely to feature is as a replacement for Moeen or Rashid, so other more experienced spin-bowling all-rounders may have a right to feel aggrieved – most notably, Liam Dawson.

Dawson has been a semi-regular fixture in England white-ball squads since 2016 and is arguably a more reliable option with the ball. Even the likes of Samit Patel, a player of a similar age to Denly who has also spent a long time away from the England set-up, must feel slightly envious of Denly’s extraordinary rise over the last six months.

Whether you agree with Denly’s inclusion or not, this is a 15-man squad that has almost all bases covered and is infinitely more prepared for a shot at glory than previous England World Cup squads.