A tripartite agreement between the ECB, PCA and 18 first-class counties on pay cuts was reached on Wednesday, as England’s domestic cricket system firmed up its fight against Covid-19.

The Professional Cricketers’ Association announced the deal, which saw a two-month agreement between all three parties, involving significant reductions to player salaries and domestic prize money, as part of a package deal to mitigate the financial impact on the domestic game in England.

In addition to pay cuts, the players will also agree to being furloughed as and when required by their respective counties, for an initial period of April and May.

The money saved from the player prize money, which amounts to a sum of £1 million, will be redirected towards incorporating the 2020-2024 County Partnership Agreement. That will include standardising player contracts, with the intent of providing financial support to those who leave the game from 2020 onwards. 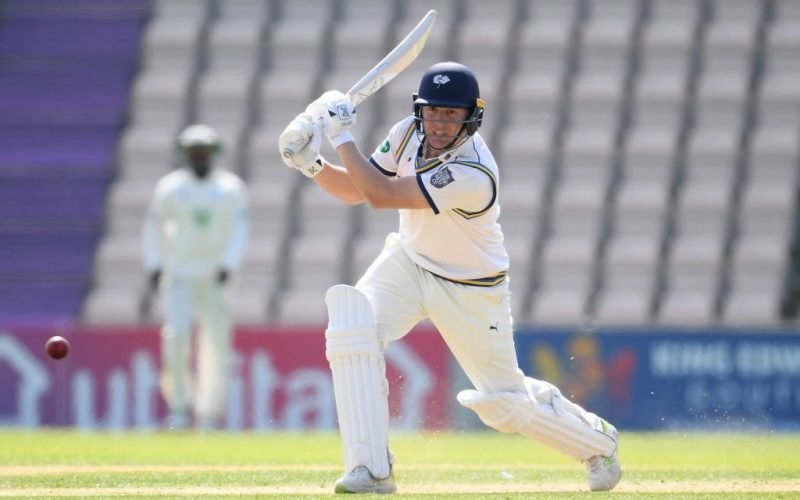 The decision from the county players comes on the trails of a similar initiative by the men’s and women’s national teams, who have also volunteered to cuts.

“I am pleased we have reached a collective agreement between the PCA, ECB and the 18 first-class counties, and I thank all parties for the collaborative spirit of these discussions, particularly at this most challenging of times,” PCA chairman Daryl Mitchell said.

“The understanding from our players and the willingness to help has been particularly heartening. Like many industries, cricket recognises the challenges it currently faces; the players have been alert to the need for them to play their part. As a group, we have been in constant dialogue to ensure we are supporting the interests of all professional players in England and Wales, while doing the right thing for the game.

“The coronavirus pandemic will continue to put financial pressure on the game, and this initial two-month agreement will support the game for the period of April and May. As a group of players, we will do everything we can to ensure that when cricket does return the sport is in a position to thrive.”