Dinesh Karthik is not the one you’d call to mentally disintegrate the opponent or banter with a little girl at Uno. He seems like the quintessential nice guy, in a sport that, for now, cares about minding its Ps and Qs.

The Indian wicket-keeper batsman has the kindest words about his opponents. Of Afghanistan –whose maiden Test he will be a part of come Thursday, June 14 – he said: “It’s been beautiful, isn’t it? Their journey has been an inspiration for international cricket.

“Today, they are household names in the few years they’ve played, and it’s only going to get better. I genuinely hope they have the opportunity to play a lot of Test cricket.” 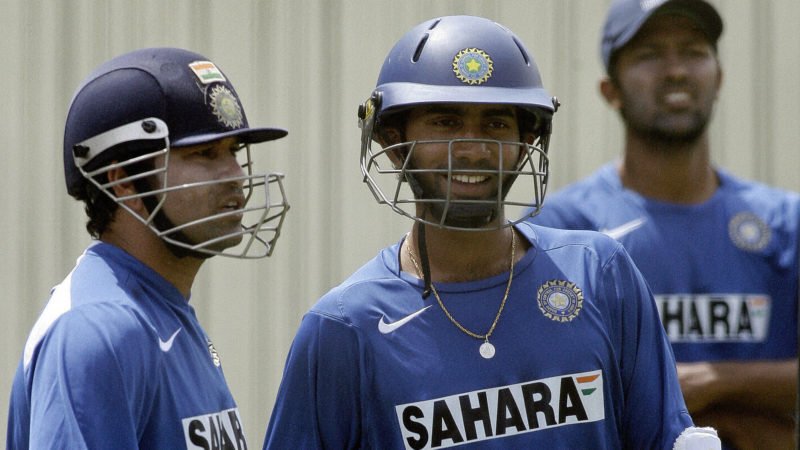 Given a chance to respond to Asghar Stanikzai’s comment that the Afghan spinners are better than the Indians’, Karthik responded with a lack of outrage that’s honestly shocking in an age of tweet-sized civility.

“At the end of the day, experience has a lot of value,” he said, with all the patience of a favourite high-school teacher explaining to a student the error of her ways. “I’m sure in time they (Afghanistan) will be even better bowlers than when they start off. The kind of improvement they have shown in white-ball cricket has been phenomenal – there is no reason why they cannot do that in Test cricket.

"There was a person called MS Dhoni breathing down my neck, who was causing a stir in world cricket at that time"

“But I would definitely say our spinners have a lot of experience and experience is not something that can be easily bought. I’m sure their players will also vouch for that. I understand the statement he (Stanikzai) has made, but I wouldn’t harp too much on that.”

Tempt him with a question about how he, having come in as an injury replacement for the first-choice wicket-keeper Wriddhiman Saha, can rise up the pecking order, and Karthik refuses to take the bait. 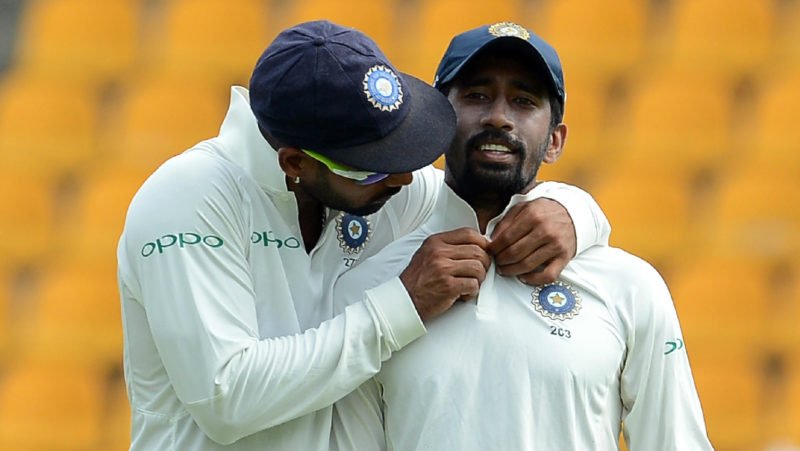 “I think if you go deep into that question and figure out what I can do to keep someone out … that puts a little bit of extra pressure than what is already there,” he said with the philosopher’s hat on. “What I’m looking to do, as clichéd as it sounds, is be the best cricketer I can be, not only on the field but off the field.”

In fact, the only note of harshness comes in Karthik’s self-assessment. The 33-year-old made his debut back in 2004, but in 14 years, he’s played just 23 Tests, for an unimpressive batting average of 27.77.

“I guess I wasn’t good enough, I didn’t perform well enough before. I wasn’t consistent enough,” he said with candour. “I was in a highly competitive environment. There was a person called MS Dhoni breathing down my neck, who was causing a stir in world cricket at that time. He’s gone on to probably become one of the greatest captains India’s ever produced, [so it’s] not like I lost out my place to some normal cricketer, he’s been a special cricketer and I respect him for that. 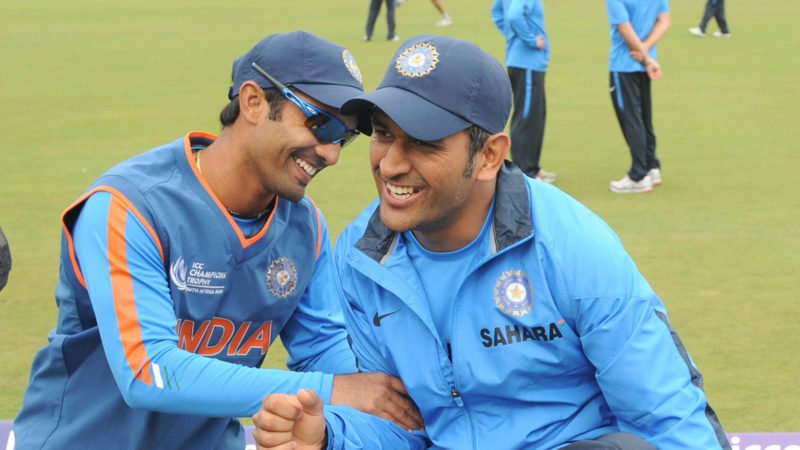 “The fact that at that stage I couldn’t produce enough performances to hold on to my place in the side, I need to be honest with myself that I wasn’t as good then.”

Karthik has been dropped plenty, and made comebacks aplenty as well. The most recent one, however, in this new, wiser, calmer, more zen avatar, has seemed most promising. The improvement in cricket came from grafting in the domestic Tamil Nadu side; the mental boost came from a boot-camp-like environment created with the help of his peer and former India player Abhishek Nayar. 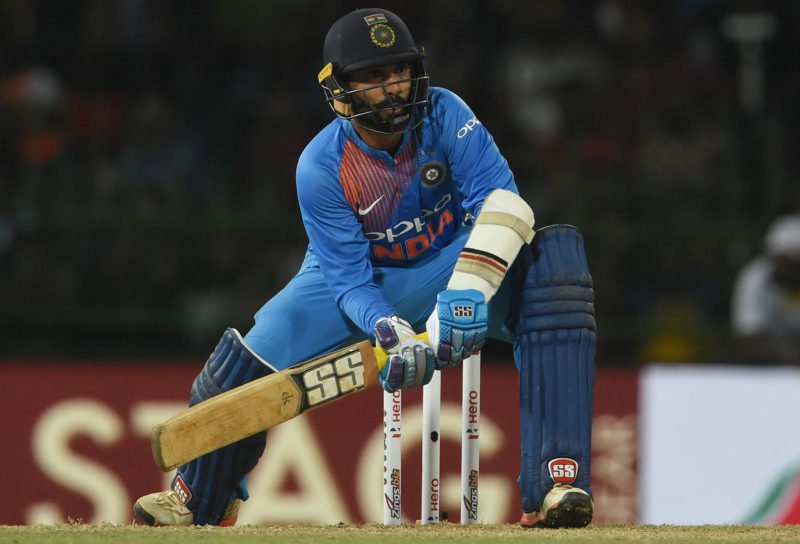 Karthik was at his best at the recent Nidahas Trophy final

As a result, he’s been in great touch in limited-overs cricket, his controlled aggression the standout of a thrilling Nidahas Trophy final. With Saha’s absence from injury, it’s another opportunity for him – especially with the tour of England coming up, a place where he’s had success in the past.

Related Story: Dinesh Karthik wants to do something special for India and it might just happen

But, while being back in whites is a dream come true, Karthik isn’t letting it define him anymore. There are things more important.

“I’m trying to be consistent, even if I don’t get the opportunity, even if I don’t end up playing at the highest level,” he said. “I want to be content with the fact that I’ve given it everything. They keep saying do your processes, and things will follow, so I’m just doing what I think is right.”