India pacer Jasprit Bumrah wreaked havoc on day three of the third Test against Australia at the MCG, slashing through the hosts’ batting line-up to claim the third five-wicket haul of his Test career.

The 25-year-old put in a monumental performance, returning figures of 6-33 to cripple the Australian batting line-up. 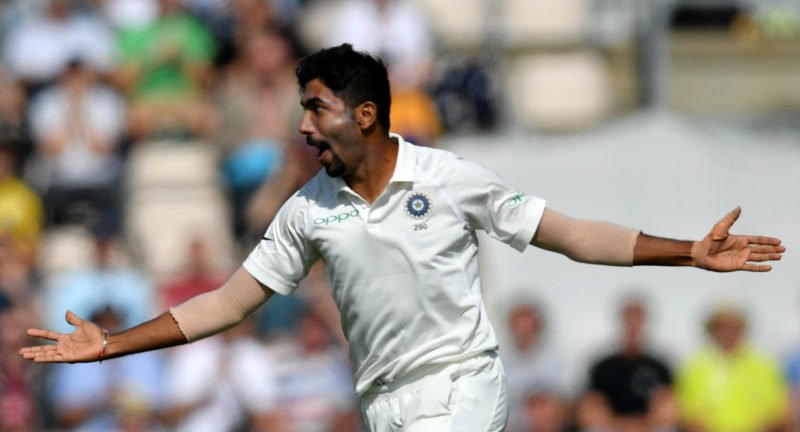 Former Australia captain Michael Clarke heaped praise on the India speedster, saying that he “will become the best bowler in the world” in the near future.

“He must be a great guy to play with and to captain. He doesn’t mind the pressure or the expectations. He wants to learn and is a workhorse – not too long before he will become the best bowler in the world,” Clarke said on Sony Network.

“In the next few months, Bumrah will be the number one bowler in all three formats.”

Shot of the day, you reckon?

The right-arm pacer, who made his Test debut in South Africa in January, has a recorded a five-for in South Africa, England, and Australia already. His unconventional bowling action hasn’t stopped Bumrah from picking 45 Test wickets in just 15 innings at a mightily impressive average of 21.24.

Related Story: Jasprit Bumrah is back, and it’s like he never left

“I don’t think too much about people who discuss my action,” said the pacer after the day’s play. “Let them say what they want. When I was small, I used to watch a lot of people bowl on TV and I don’t really know how I developed this action.

“But whenever I went to NCA or for camps, no one tried to change my action. I was only told to work on my strength because they were worried that I could lose my pace if I don’t work on it. That way, I have been lucky.” 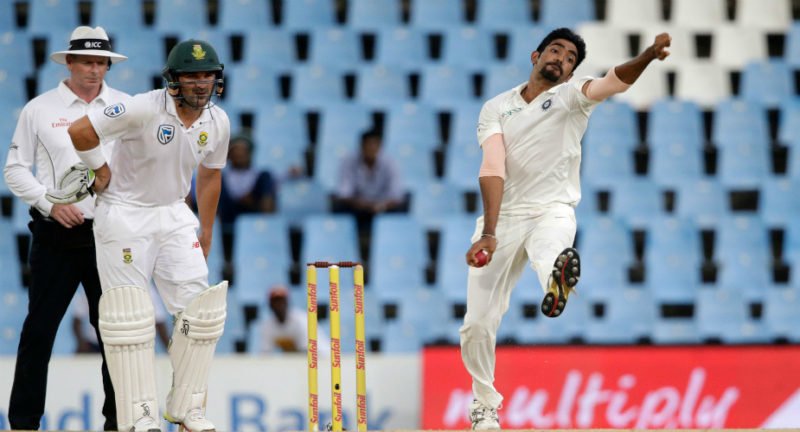 Bumrah revealed that he always wanted to play red-ball cricket, adding that he has “had a good start” to his career in the longest format of the game.

“If I say I don’t believe in myself, who else will? I just try to back myself in any situation that I get. Yes the start has been good, and I have played in England, South Africa and here,” he added.

“Three different kinds of conditions, yes I have not played a Test in India, but whenever you go to different countries, you have new learnings and experiences from playing in every country. I have had a good start. Let’s see how it goes further.”