All-rounder Ben Stokes has been included on TIME magazine’s ‘100 Next’ list after helping England to both World Cup success and a famous victory at Headingley in 2019.

Stokes was Player of the Match in the Cricket World Cup final in July after his unbeaten 84 and runs in the super over helped crown England as world champions with victory over New Zealand via a superior boundary count.

He then followed up that performance with an incredulous unbeaten 135 against Australia in the third Test of the 2019 Ashes to help England level the series at 1-1 with a one-wicket win. 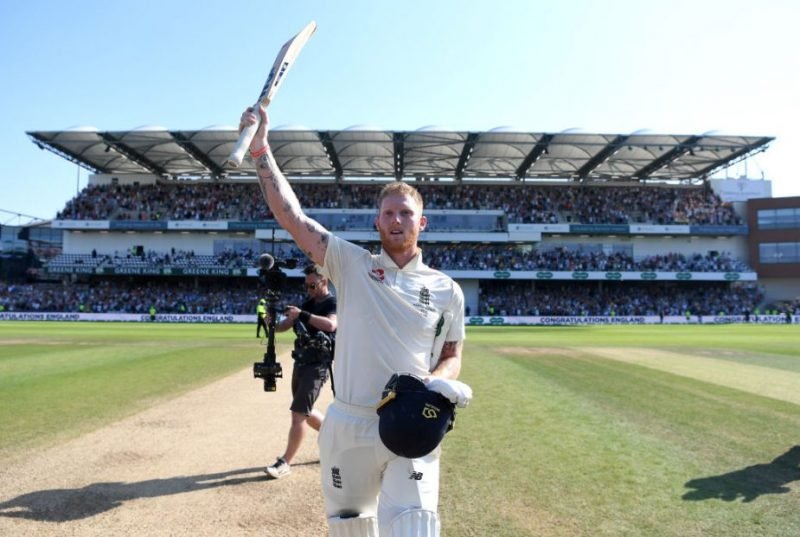 Ben Stokes has been named on the Time 100 Next list

TIME, who annually publish a list of the world’s 100 most influential people, have now launched TIME 100 Next, which, according to the magazine’s editor-in-chief Edward Felsenthal, “spotlights 100 rising stars who are shaping the future of business, entertainment, sports, politics, science, health and more”. Stokes’ achievements on the cricket field have consequently landed him a spot on the list, alongside the likes of actors Awkwafina and Beanie Feldstein, and musician Billie Eilish. Stokes was listed in the ‘Phenoms’ category, with tennis player Coco Gauff and rapper and country music star Lil Nas X among others.

Related Story: Quiz! Highest unbeaten scores in Test cricket since the start of 2000

Comedian and writer Stephen Fry paid tribute to Stokes for TIME writing: “In summer 2019, Ben Stokes unleashed two such explosions of greatness, each one enough to cement his reputation as one of the foremost all-around talents in cricketing history.

“Without him, England would not be world cricket champions and we would have lost a subsequent five-match series to our old rival Australia. He’ll never have to buy a drink again.”