Ben Slater has has left Derbyshire after 14 years at the club in favour of a move to neighbours Nottinghamshire, where he has agreed a three-year deal.

He will join up with Notts on loan for now, and the deal will become permanent upon the conclusion of the 2018 season.

The 26-year old opening batsman scored 4,641 runs in 92 matches for Derbyshire across all formats of the game since making his debut back in 2013, and the club’s chief executive Simon Storey spoke fondly of Slater following the announcement of his departure.

“As a product of our Cricket Derbyshire pathway, Ben has become an accomplished opening batsman, especially in 50-over and red-ball cricket,” Storey said. “Whilst we are disappointed that Ben has chosen to pursue his career elsewhere, we all wish him well.” 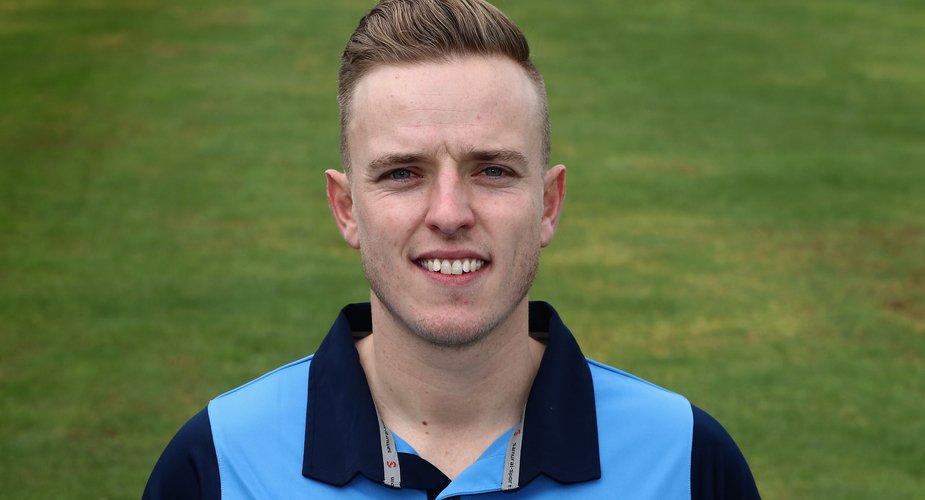 Slater was quick to show his appreciation for the club that he had played for since he was a boy, while revealing his excitement ahead of a new challenge at Trent Bridge under head coach Peter Moore.

“This has been an extremely difficult decision and not one I have taken lightly. I have loved playing for my home county and would like to thank the Derbyshire members, all of my teammates and the club as a whole.

“The club made me a great offer to stay, but this has come down to a cricketing decision. I now have the opportunity to test myself, play at a Test match venue and work with a highly-regarded coaching team who have identified a role for me in their squad.”