Ben Duckett has suffered a finger injury that will rule him out of the beginning of the English domestic season.

The 23-year-old will undergo surgery on the ring finger of his left hand, an injury he sustained at the end of last summer but had been carrying for several months.

The recovery time is expected to be around 12 weeks, which also rules Duckett out of the upcoming North v South one-day series in Barbados, due to take place in late March.

It has been a difficult few months for the Northamptonshire batsman, after being embroiled in controversy during the recent Ashes series for throwing a drink over James Anderson in a Perth nightclub while with the England Lions. 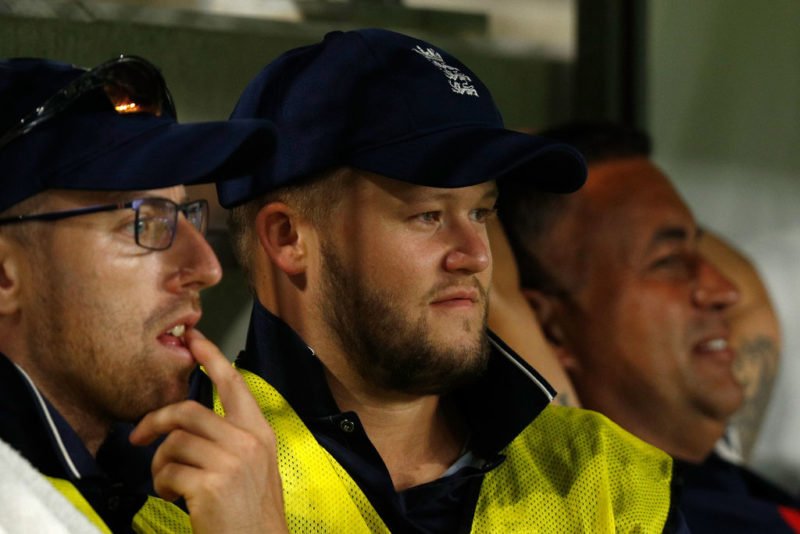 Duckett, who played four Tests for England against Bangladesh and India in 2016, was given a written warning, warned about his future conduct and was omitted from the Lions’ current tour of West Indies.

Northamptonshire will be without their key batsman through the opening matches of the County Championship, but it is hoped that his return to the side will coincide with the start of the Royal London Cup in May.

Northants missed out on promotion to Division One last year by the narrow margin of five points to Nottinghamshire despite winning an impressive nine out of 14 Championship matches. Duckett will be important to any aspirations of promotion this time around.

Duckett currently has an average of 41.77 in first-class cricket but has been unable to break back into the Test side since the tour of India at the end of 2016. He managed a half-century in just his second match against Bangladesh, but just 18 runs followed in three innings in India.

Adam Hose, the Warwickshire batsman, will replace Duckett in the North’s squad after impressing during Birmingham Bears’ run to the Natwest T20 Blast final. He is not the only new face to have been added to the squads, with Surrey’s Ollie Pope taking the place of Liam Dawson for the South after the former signed to play in the Pakistan Super League as a replacement for Shakib Al Hasan.