Following on from the news that the sun briefly stopped play in the first ODI between New Zealand and India in Napier, the fourth unofficial ODI between India A and England Lions had an equally bizarre reason for a stoppage in play after a bee attack occurred in the stands.

The Greenfield Stadium in Karyavattom, Kerala played host to the game which was suspended for 15 minutes in the 28thover of England’s innings, after a group of fans in the top tier of the ground’s West Stand disturbed a beehive under the seats, according to Times of India reports.

The bees attacked the spectators, leaving five with injuries that were treated in hospital, while India A coach Rahul Dravid was forced to escape to the safety of the dugout. The players and the officials did not leave the field as a result of the incident but those fielding on the boundary did have to move. 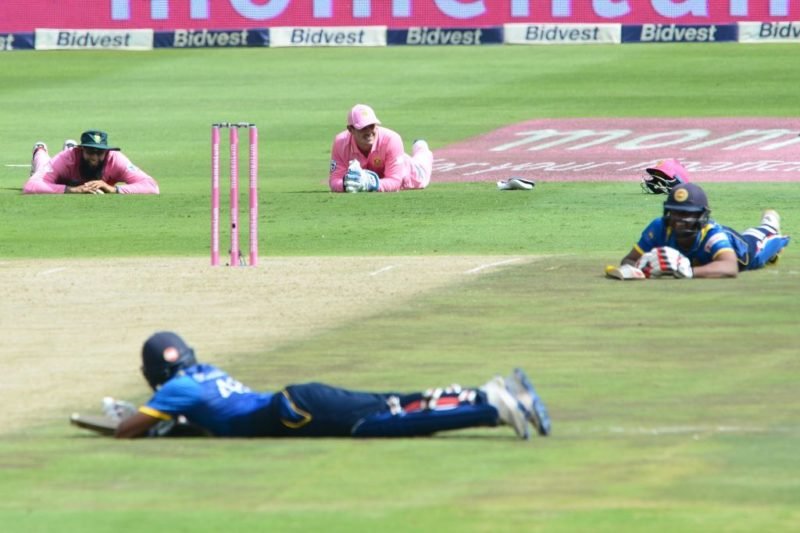 All five injured fans were taken to Ananthapuri hospital and other spectators in the West Stand were moved when play was resumed by 11:15 after the bees dispersed.

India A went on to win the game by six wickets despite half centuries from Surrey’s Ollie Pope and Nottinghamshire’s Steven Mullaney, after Rishabh Pant’s 73 not out allowed the hosts to chase down their target of 222 with six wickets and 21 balls to spare.

This latest win handed India A a 4-0 lead in the five-match series which still has one more game to be played before the two teams face off in an unofficial two-match Test series.

However, this is not the first instance of bees stopping play with the most recent occurrence happening in April 2017. At the Wanderers stadium in Johannesburg, a crowd of nearly 30,000 people witnessed South Africa’s ‘pink day’ ODI against Sri Lanka in support of breast cancer awareness be interrupted for nearly an hour by a swarm of bees. Dozens of bees surrounded wicket-keeper Quinton de Kock’s abandoned helmet as the players and officials lay flat on the ground until a local beekeeper turned up to capture the insects.