Bangladesh Cricket Board president Nazmul Hasan has ruled out the likelihood of a Test tour of Pakistan in the near future, citing concerns raised by players and support staff about remaining in a “suffocating environment” for too long.

Bangladesh are scheduled to tour Pakistan early next year for three T20Is and two Tests. The Tests are highly unlikely to take place, and while the short format tour remains on, there are concerns among the players about that as well. This even as they agreed that the country’s “security system is good”.

“After talking to the players and coaching staff, what I understood is that there is no opportunity,” Hasan told reporters at the Sher-e-Bangla National Stadium on December 26. 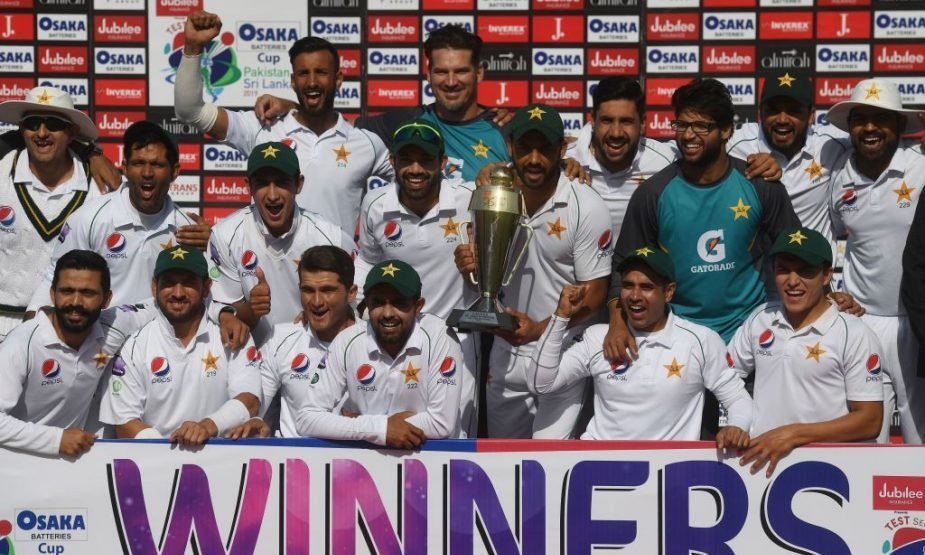 “There is no doubt about their security system. The feedback that we got is that the security system is good. Our women’s team and age-level team toured there, and they also gave us a positive feedback about the security. But our coaching staff is reluctant to go. Someone said they may go for just a short visit.

Hasan did not completely rule out travelling to the country for Tests in the future. He said the national team would remain in Pakistan for no longer than a week for the T20Is – should they manage to put together a strong side – before returning home, and only then can the board consider the prospect of engaging in the long format.

“We told them that we may go now for a T20 series and we will come back within a week,” Hasan said. “Then we can think about whether we should go there for the longer format. If they agree for the T20 series, only then will we try to get the green signal from the government.”

The board’s stance essentially makes this a no-win situation, with the Pakistan Cricket Board unwilling to make a compromise and accept the BCB’s earlier proposal of conducting a Test series at a neutral venue.

Hasan, however, said the matter doesn’t fall under the board’s jurisdiction, as the final decision rests with the government, with this being a matter of security, which further compounds the problem.

“We have already let them [the PCB] know what we want. We told them that we want to play T20 only,” Hasan said. “We are trying to send our T20 team. If they agree, we can try to get the government’s clearance. It’s not the issue of the board because it’s a security issue, so the government will have the final say.