Australian fans are in disbelief at the news of three shock selections for the first Ashes Test at Brisbane.

Contrary to expectation, wicketkeeper Peter Nevill is set to be passed over in favour of Tim Paine, Cameron Bancroft will be preferred to Matt Renshaw at the top of the order and Shaun Marsh will be recalled at No.6, according to the Brisbane Times.

Steve Smith’s squad for the first Test is due to be announced at midnight Thursday night UK time after weeks of speculation about the No.6 and wicketkeeper positions.

Nevill had been widely tipped to regain the gloves having been replaced by Matthew Wade last year, but Paine – who hasn’t played a Test since his four games in 2010 – now appears to be in the frame having hit 71* in his last Sheffield Shield innings against New South Wales. He averages 29.12 with the bat in first-class cricket. 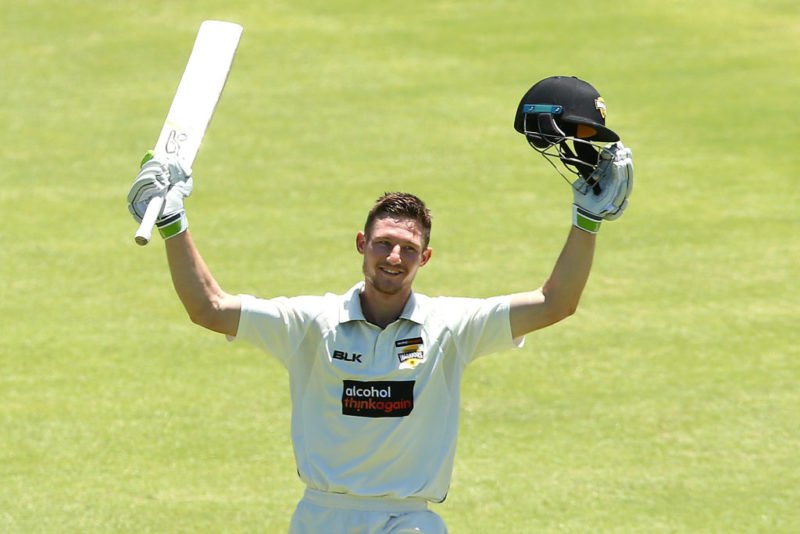 Cameron Bancroft hit a double hundred in the Sheffield Shield

The selectors had been expected to pick a bowling option at No.6 but now seem set on recalling 34-year-old specialist batsman Marsh, who lost his Cricket Australia contract over the winter.

Yorkshire-born 21-year-old Renshaw had seemed to have made the opener’s slot his own over the past 10 Tests, but a poor run of form this season has opened the door to Bancroft, the Western Australian who hit a double hundred in his last outing.

Pundits and fans were shocked and frustrated by the leaked team information, taking to Twitter to voice their anger.

Oh, this had better be the wind-up of the f***ing century. https://t.co/PdnXE7GTmO

can we just have a proper wicket keeper ffs

Really makes the $4.00 on offer for England to win the first test look pretty attractive!

You watch, they’ll pick Bancroft on the back of his last score. Could not pick their noses

Had me checking to make sure it wasn’t April 1!

While England’s selection dilemmas have been forced on them partly by injury and unavailability, the make-up of the Australian XI has been uncertain while the selection panel waited to assess players’ form in the opening part of their home summer. The first Test starts on Thursday November 23.