Ahead of Sri Lanka’s upcoming tour to Australia, Kusal Mendis has said that Australia are the most aggressive side that he’s ever faced in international cricket.

In 2018, Kusal Mendis became only the sixth batsman to score 1000 runs in a calendar year before their 23rd  birthday. In a wide-ranging interview with ESPNcricinfo he spoke about when he truly felt like an international cricketer, his toughest opponents, and the perils of social media.

Mendis admits that it took him a while to fully get to grips with Test cricket, but a match-winning 176 v Australia changed everything. “They were the No. 1 team at the time, and if I could make a century against them, I felt as if I had a big future,” he said. 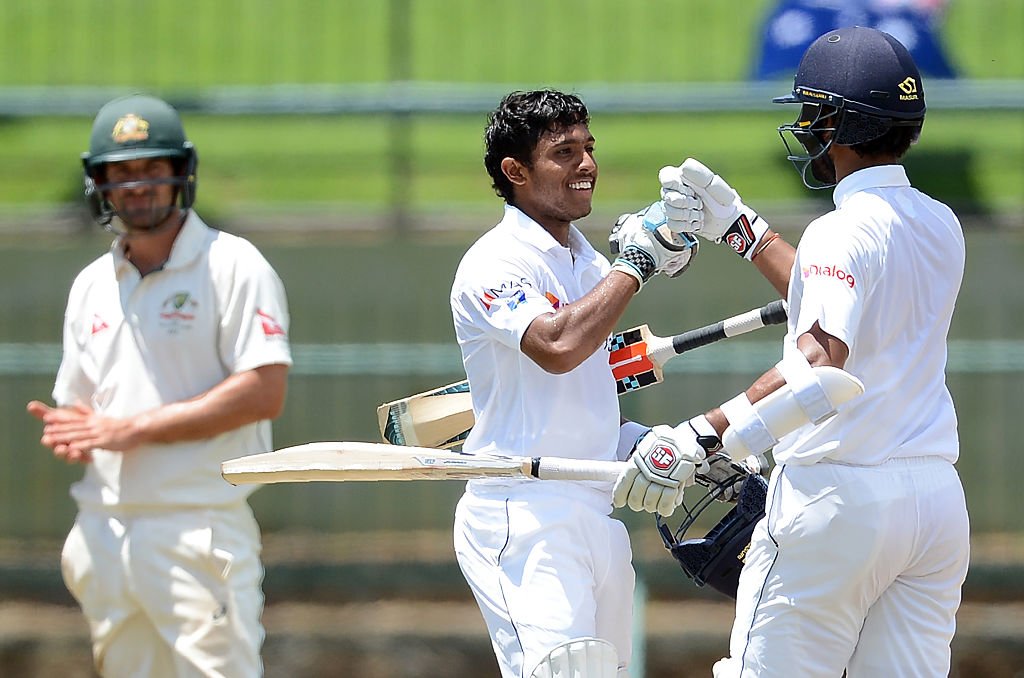 Mendis’ hundred came with 22 boundaries at a strike rate of 69.29 and he acknowledges that it was perhaps just one of those perfect days when everything comes together. “The pull shots I tried off the fast bowlers came off the bat really nicely. The sweeps went to the right place. I felt like I was making good decisions every ball, because everything was leading to good results.

“Because I was scoring quickly, they tried to stop the flow of runs rather than trying to get me out, which made things easier for me,” added Mendis.

Beyond just being the best team at the time, Kusal Mendis revealed that Australia were perhaps unsurprisingly, the toughest team around too. 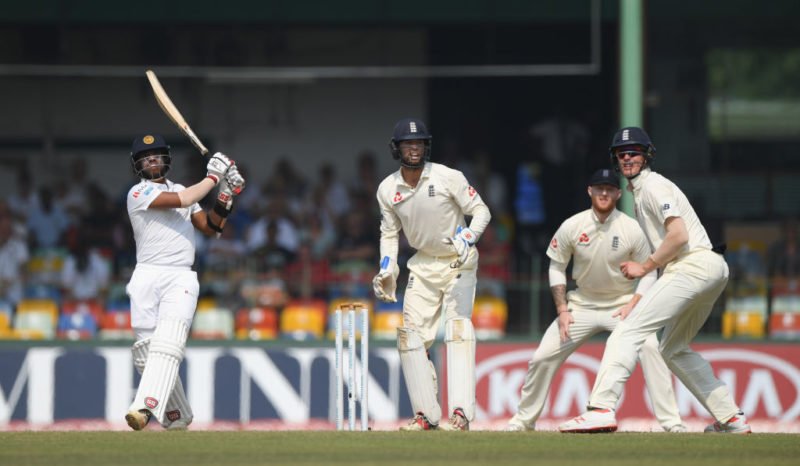 “The Australia team is more aggressive than everyone else. They bowl in a more attacking way, their fields are more aggressive, and they attack with their words as well. Everything is designed to try and make us freeze.

“At the start they were telling me that I was too little for them to worry about and that they’d get my wicket without any trouble. At the end of the tour, though, after we had won the series, I remember Mitchell Starc saying they would punish us when we went to their country. Other teams probably don’t say things like that,” said Mendis. 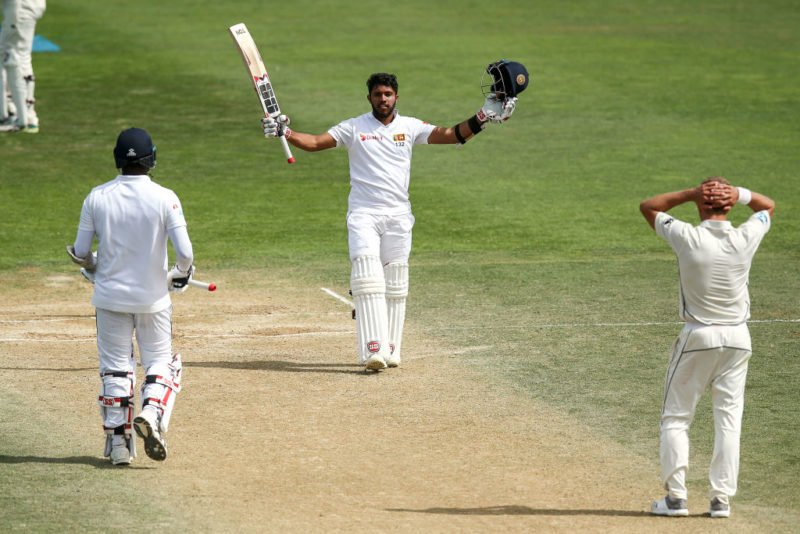 Mendis has six Test hundreds to his name

“I had a personal Facebook account back then,” Mendis said, “People would tell me things directly. It got really bad, the kinds of things people said to me.

“But I learned a really good lesson out of that: whether I’m scoring runs or failing, I’ve got to stay at the same emotional level. If I score a hundred today, I’m the hero in Sri Lanka tomorrow. If I don’t score runs, I’m the worst player. But I can’t think about any of that – I’ve got to stay level. No matter what anyone says, good or bad, I try to ignore it.”

Since then, Kusal Mendis has left social media altogether after advice from Thilan Samaraweera. “I’m really thankful. We were in Bangladesh, and he said, just get out of there and stop reading what people are saying.

“Having left it, I’ve been able to do a lot more in terms of getting my game right. Friends sometimes send me posts, and I don’t even look at that. They are of no use to me. A lot of these people haven’t played cricket, so what they have to say to me is irrelevant. If you’re someone who has played cricket, I’d like to listen to what you say. Your job might be to create posts on the internet, ours is to win games.”

For Kusal, part of it is accepting  who you are as a person. “And when people are throwing mud, or delivering sermons or whatever, if that doesn’t affect you mentally, then that’s fine. But it did affect me mentally. I wasn’t able to handle it, if I’m being honest. People were suggesting I wasn’t playing for the team, and I was hurt.”