After being axed from Pakistan’s Test squad to face Australia, Mohammad Amir is set to play his first domestic first-class game in Pakistan in three years.

The fast bowler, whose recent form has not lived up to the sort of standards he delivered following his return to the international fold in 2015, will turn out for Sui Southern Gas Corporation (SSGC) in the ongoing domestic season. 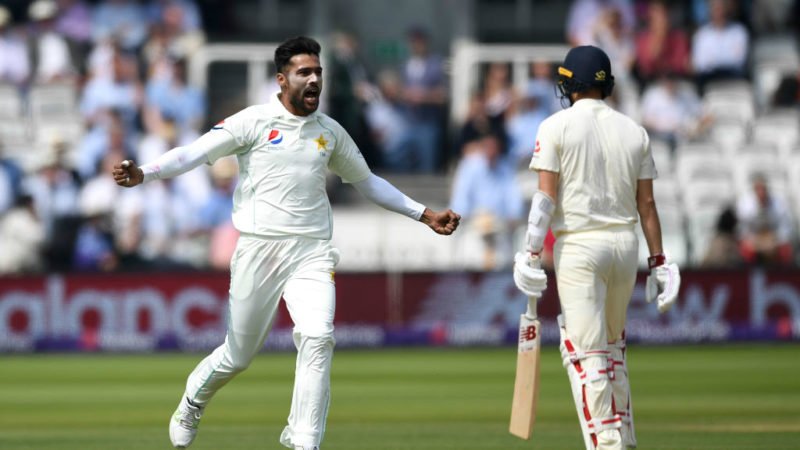 Throughout most of those 73 international matches during his second spell with the national team, Amir has been regarded as the leader of the attack, but his form has tailed off of late, especially in the ODI arena where he has emerged wicket-less in each of his last five outings. He has claimed only three ODI scalps since last year’s Champions Trophy final, at an average of 100.66.