At the halfway stage, England had one foot on the plane. Beth Mooney had just completed a superb T20 series by smashing 117*, the second highest score in women’s T20 internationals, leaving England a world record 179 to chase. In reply they soon slipped to 30-3. Danni Wyatt was still there and striking it cleanly, but having already been dropped, the end seemed nigh. Then Wyatt, in company with her captain Heather Knight, took charge. 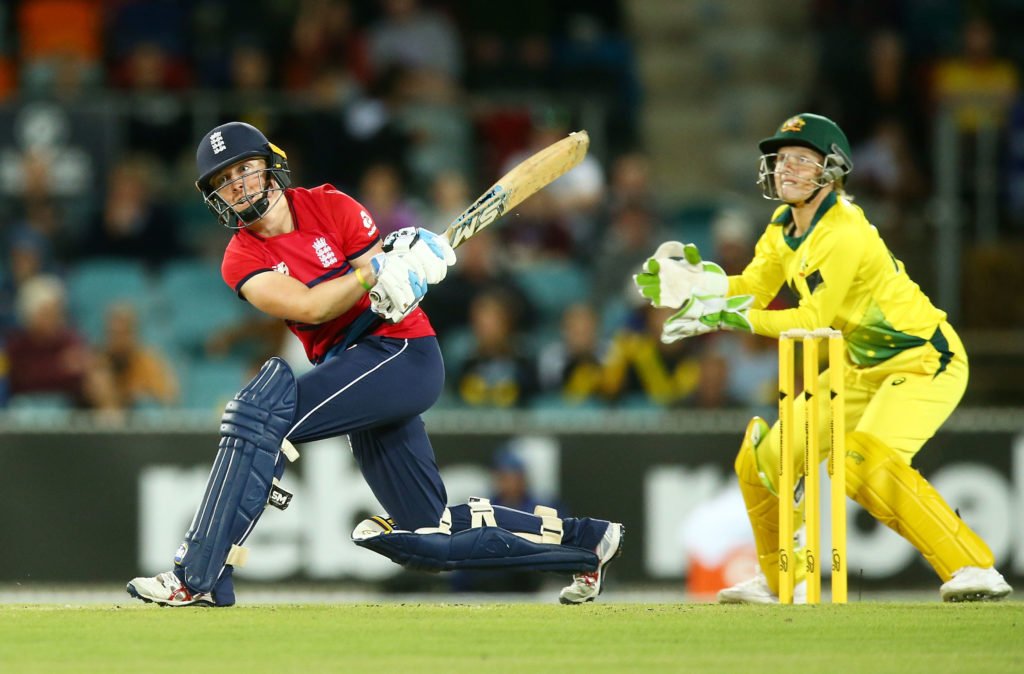 Wyatt was the early aggressor, taking Ashleigh Gardner for two boundaries in an over to stir English hearts. Knight played herself in, but by the end was matching Wyatt stroke-for-stroke, moving from 32 to 50 in just eight balls with a six and two fours.

Undoubtedly however, Wyatt was the star, consistently finding or clearing the rope, keeping calm even when the rate neared 11. She was dismissed with exactly 100 to her name – admittedly aided by some dropped catches – the first second-innings ton in women’s T20 internationals, and the first by an English player. Though a wobble followed, Fran Wilson’s top-edged paddle eventually saw England home.

The result was harsh on Mooney, whose innings may be forgotten in the maelstrom, but deserves to stand on its own. Having been left out for the ODI leg, after a solid but unspectacular World Cup campaign, this was a thrilling riposte. Her 19 fours were a record for any international T20 innings, and the last four balls of Australia’s innings, all dispatched to the boundary, were a sight to behold. Ellyse Perry’s 22 was also important, and it is a mystery why she only bowled two overs in the reply. 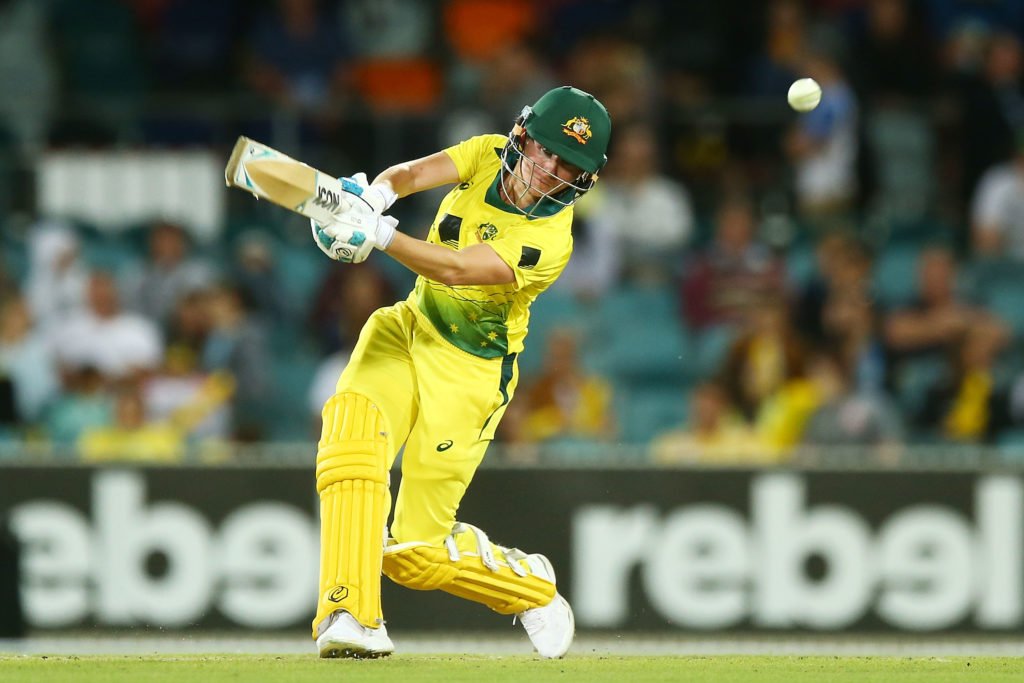 Mooney did not deserve to be on the losing side

The result leaves the multi-format series level on points, with Australia retaining the Ashes, but also means Australia haven’t won a bilateral T20 series since mid-2015. With the 2018 World T20 fast approaching, that will be cause for concern.

England meanwhile will be delighted at the resilience they showed having given up the urn with two games to play, more delighted still that a player in whom they have invested so much has finally come good, and in stunning fashion.

It’s been a long time coming, but Danni Wyatt might finally have arrived. Just two games ago, in her 154th international, she notched her first half-century, and, promoted to open, now there’s this. She’s been pushed up the order, pushed down it, been an off-spinning all-rounder, a pure batsman, never truly able to settle into a defined role, but also perhaps never fully justifying one. She told Wisden’s Jo Harman before the World Cup that she “needs to be more selfish”, and perhaps there’s something in that. It could be that aiming for milestones, and having the opportunity to make them, has focused her. Whatever the reason for the transformation, in this format at least, at the top of the order is where she belongs, and with a World T20 round the corner 2018 could be her year. Maybe, after years of unfulfilled promise, Wyatt has finally found her home.