Ben Gardner argues that Root’s steady off-spin might be they key to helping England on bowler-friendly pitches.

10-0-44-0 – Joe Root’s figures in the fourth ODI against Australia. Not even five years ago they would have been totally unremarkable, par for the course. It was the kind of no-frills spell Tilikaratne Dilshan or Mohammad Hafeez used to rattle through at the beginning of an innings, forgotten as soon as the arm wheeled over for the final time, before the cap was collected from the umpire for the last time.

But these days, and especially in ODIs in England when Australia can rack up 310 and it immediately be seen as about 60 under par, those figures are something quite different and certainly harder to come by. Root bowled exceptionally well, even though he looked at no point likely to take a wicket, and though England do value penetration over parsimony these days, his steady off-breaks might just give a side already packed with pummelling power the chance to cram even more in. 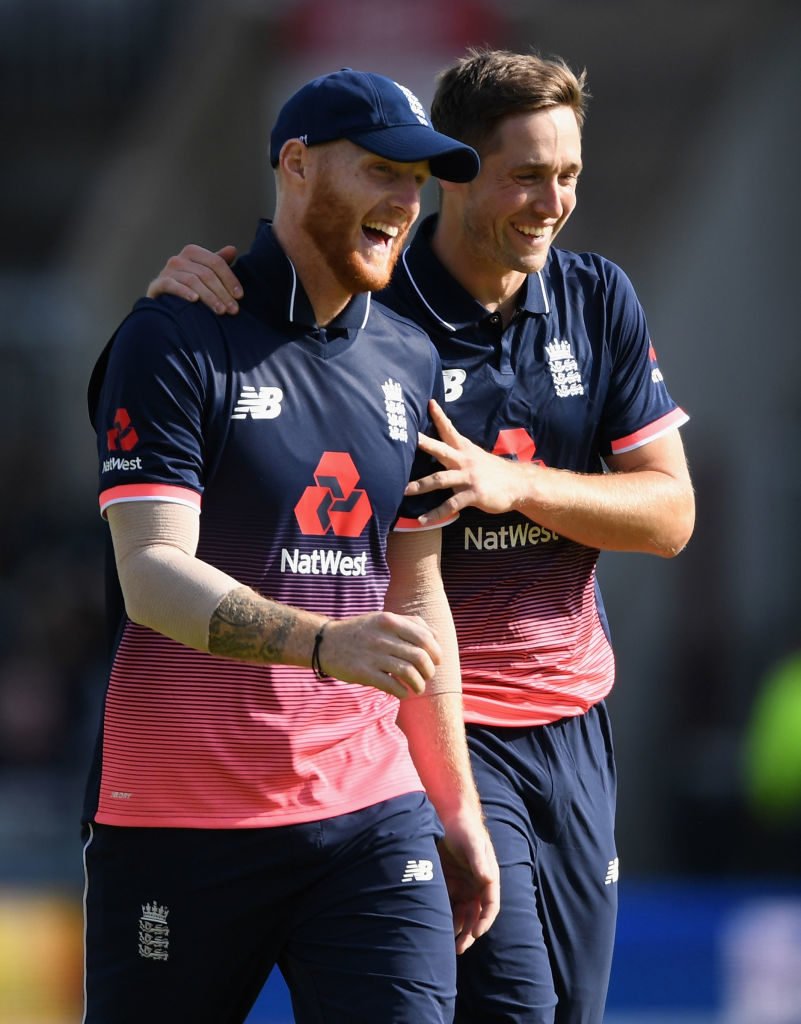 Who will make way when these two return?

One of the most frightening things about England’s tossing aside of Australia this series is that this isn’t even their full-strength side, with both Ben Stokes and Chris Woakes slotting back in when fully fit – though it’s worth noting that Australia are also missing several first-choice players. It had been assumed that one of the seamers and one of England’s top three would make way when they returned, as has been the case in the past. The most likely batsman to miss out had appeared to be Alex Hales, despite him underpinning England’s world record 481-6 with a magnificent 147 and looking in as good a touch as ever.

But if Joe Root can be relied upon to twirl his arm over more often – and considering a side with him and Stokes in it would have at least six bowling options he would rarely be required to bowl all 10 – England might well be able to keep the batting order as they have done, replacing two out of David Willey, Mark Wood and Liam Plunkett instead.

If it seems like overkill to have Jos Buttler listed to come in as low as No.7, Moeen as low as No.8, Woakes as low as No.9, and Adil Rashid, with 10 first-class tons and 37 first-class fifties to his name, as last man, consider that this is an England side that appears to be moving away from the idea of having a traditional batting order, as evidenced by Root’s demotion to No.7 during the Trent Bridge annihilation. If England lose one early inside the powerplay, Hales could walk in to take advantage of the restrictions. If they need to consolidate, Root could come in to glide past fifty without anyone noticing. If it’s a bit of innings-building and then exploding required, any one of Stokes, Eoin Morgan, or Buttler could enter, all with the absolute licence to attack given by a long batting line-up.

There are caveats of course. Australia today were extremely obliging, settling for an old-fashioned, tick-the-strike-over run-a-ball middle overs period, perhaps forgoing a realistic chance of victory in an effort to avoid humiliation; had they gone after Root he might not have bowled his full quota. Their struggles against spin this series also meant they were happy to just not collapse against the tweakers. 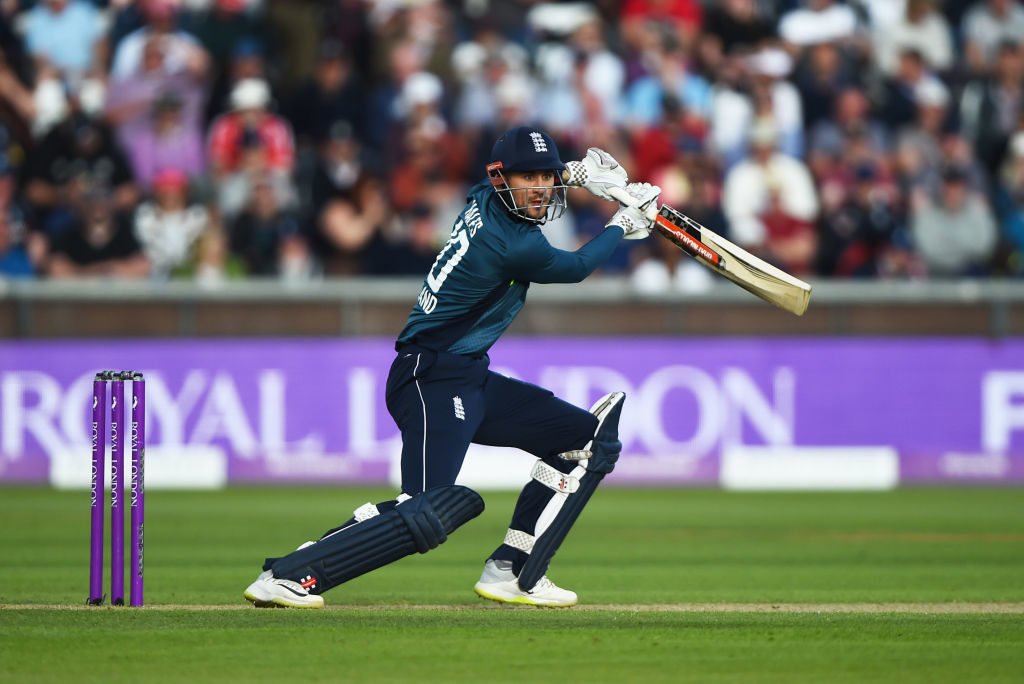 Is there a way for England to keep Hales in the side?

It is also pertinent that both Stokes and Root have long-standing injury issues which might restrict how much they can bowl at times, at which point England might want the extra bowler, as they also might on excellent batting pitches, or ones which favour pace over spin.

It would also be harsh to any of those three bowlers who might make way. Willey’s left-arm action offers useful variety and he stemmed Australia’s late charge with a three-wicket over today, Wood topped 90 MPH again and again at Trent Bridge, seemingly approaching his best rhythm, and Plunkett has been England’s middle overs go-to man, able to strike when the ball is wearing – his bowling strike-rate of 30.4 is the best of any England bowler with more than 50 ODI wickets.

But if England have lacked anything in ODI cricket recently, it’s been the ability to win ugly, on pitches where you can’t simply hit through the line with abandon. Extending the batting line-up is one way to survive in those conditions, and Root’s run-of-the-mill spells might just be what allows them to do that.