Virat Kohli, the India captain, has achieved plenty in his career so far, but it’s India’s first Test series victory in Australia – confirmed after the fourth Test was drawn in Sydney on Monday, January 7 – that “has to be at the top of the pile”.

India needed 10 wickets on the final day to win a third Test on tour, with Australia following on at 6-0 and trailing by 316 runs, but incessant rain forced play on the day to be abandoned. With India already leading the series 2-1, history was made.

“I’ve never been more proud to be part of a team than this one right here,” Kohli said.

“We could never have thought that we’d be standing here, in this position, winning a Test series for the first time in our cricketing history in this country.”

It was another feather in Kohli’s cap, and one that the captain rated higher than India’s triumph at the 2011 World Cup.

“When we won the World Cup in 2011, I was the youngest member of the side. I saw all the people getting emotional, but I didn’t really feel what they felt,” Kohli said. “Having been to this country three times, to understand what we’ve done has never been done before – it’s something we can be really proud of. 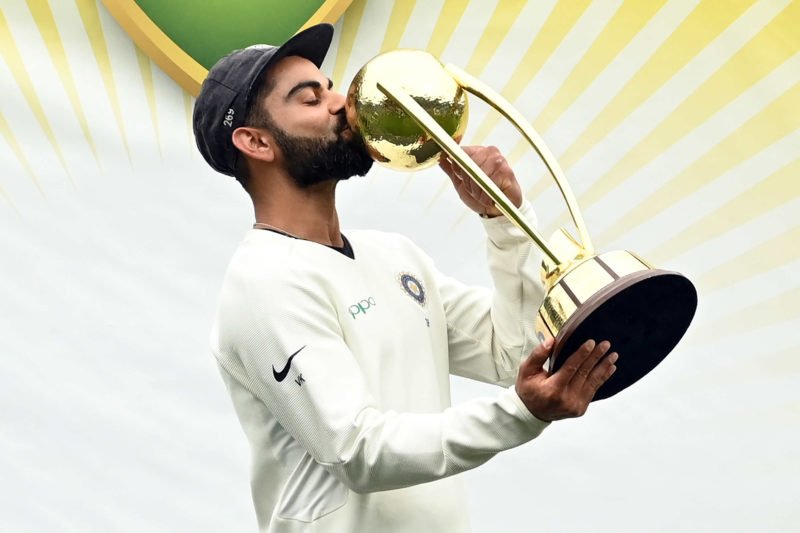 “I feel this series win will give us a different identity as an Indian team. Going forward, I think we can inspire a lot of kids to do the same when they grow up and play cricket for the country. What we’ve been able to achieve is something we can be really proud of.”

The last calendar year was a tricky one for India. They impressed a fair bit, but lost the three-Test series in South Africa 2-1, and succumbed to a 4-1 loss in England.

So proud to be a part of this team, great feeling! ? This is not just a team this is a family. ? Onwards and upwards from here on. ?????? @BCCI pic.twitter.com/K0PKG8g3uK

It made their victory in Australia all the more sweeter for Kohli. “Our journey started in South Africa,” said Kohli. “It is not only the preparation for this tour but we figured out the things that were required to win in Australia, which was going to be the toughest. We knew it.

“We just worked on rectifying the mistakes. We didn’t work on feeling good about the things that we did well – as a team, we focussed on the things we didn’t do well. Sometimes those things don’t sound too good but you need to accept a lot of things if you want to improve as a team. 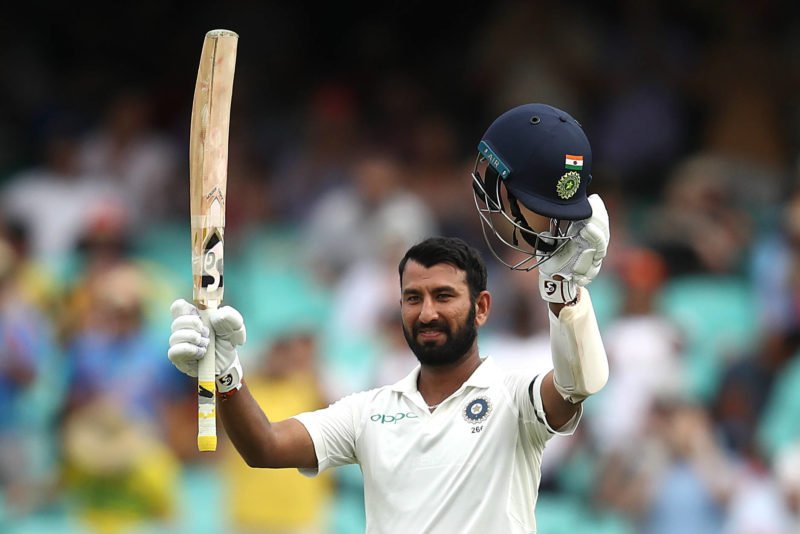 “One thing that we always stuck to was good intent and doing things for the right reason. We always did things to help the team and that is why we have been rewarded with a series win like this.”

Related Story: ‘I was eating like a mad person’ – Kohli used to consume 40 toffee-eclairs in four days

Kohli further praised the team’s combined efforts. “It was a team effort through and through, and that is what we strive for,” he said.

“We don’t look at contributions as something that goes up on the honours board. If you want to win a series, you have to play well as a team. I would say, it was a total team performance.”

That said, Kohli reserved special praise for Cheteshwar Pujara, who finished the series as its top scorer and won the Player of the Series award, and Mayank Agarwal, who made his debut in the third Test and registered scores of  76, 42 and 77 in his three outings.

"This is a team that doesn't play for single innings or single spells. We play to make the team win"

“I want to give a special mention to Pujara. He’s been outstanding in this series, especially after the kind of series he had the last time he came here,” said Kohli. “He’s one guy who is always willing to accept things, and he takes everything in his stride and works on his game.”

“A special mention to Mayank Agarwal as well. He stepped in and batted like a champion at the top of the order, which really made a difference for us.” 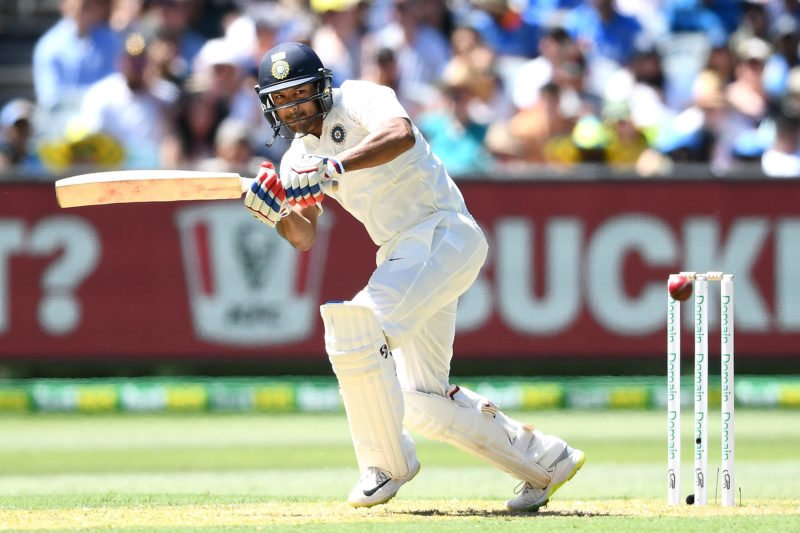 The India captain also lauded the bowling unit. “The way the bowlers have dictated terms and dominated, not just this series but the previous two tours as well, it’s something I’ve never seen happen in Indian cricket before,” said Kohli.

“Especially playing four bowlers and getting results overseas is something I’ve not experienced playing ten years for the country. Hats off to them.”